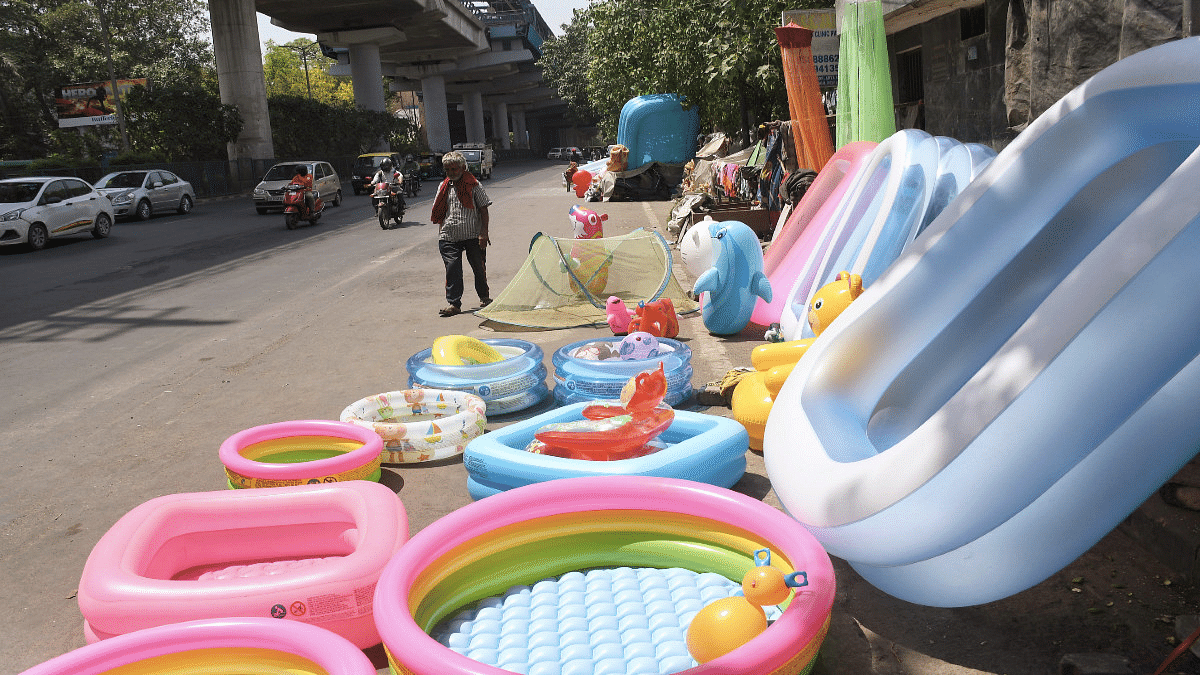 New Delhi: According to a report released on Thursday by the Federation of Indian Chamber of Commerce and Industries (FICCI), the turnover of illegal products in five major industries stood at Rs 2.6 lakh crore in the financial year 2019-20.

Altogether, counterfeit goods have resulted in a tax loss of Rs 58,521 crore to the exchequer.

The survey was conducted by Delhi-based think tank, Thought Arbitrage Research Institute for FICCI’s Committee Against Smuggling and Counterfeit Activities Destroying the Economy (CASCAD). This report also calculates the loss of employment due to it, apart from the loss due to assessment and tax. Along with this, the report also recommended possible steps to solve this issue.

What is illegal trade? How is it calculated?

Good journalism matters, even more so in times of crisis

ThePrint brings you the stories you should read, from where they’re happening

We can only keep this going if you support us with our reporting, writing and photos.

According to the report, ‘All goods sold outside the authorized channels of trade are kept in the category of illegal business. In addition, it also includes artisanal – domestic products produced outside the regulatory framework and resale of expired products.

The lack of data on organized cases made this assessment ‘extremely challenging’, but the author based his report on the gap between ‘demand and supply’.

His data sources included the Ministry of Statistics and Program Implementation, Private Final Consumption Expenditure and the Director General of Commercial Intelligence under the Ministry of Commerce and Industry.

Research showed that in every one of the five industries, consumers consumed more than what was supplied in organized markets. And this was possible only because of the supply of illegal goods. The share of illegal consumption was calculated by dividing the demand supply mismatch with the final consumption expenditure incurred on each product.

Also read: BJP chose a non-Brahmin woman for Durga Puja in Bengal, what is the message behind it

Out of the illegal business of Rs 2.6 lakh crore, about Rs 2 lakh crore business was registered in the FMCG sector.

Illegal business of FMCG packaged food items (such as confectionery, dairy products, non-alcoholic beverages) was worth Rs 1.42 lakh crore. The authors estimate that this amount accounts for about 25 percent of the market.

The illegal trade in FMCG household and personal items (skin care, oral hygiene, hair care, fabric care etc.) was worth Rs 55,530 crore. In comparison, the share of packaged FMCG goods in the illegal business was much higher. In terms of market capture, these illegal goods occupied about 34.25 per cent of the market share. This market share was the highest among the five industries surveyed.

The report said that FMCG (domestic and personal) tops the charts in terms of market share as branded products are priced very high and such similar products are available at much cheaper rates to the customers.

The report states, “Established brands and premium products are often hit the hardest. Because lookalike products are available at cheaper prices and trademarks are often misspelled, making it difficult to differentiate between the original and the imitation product.

According to the report, similarly, the reason behind counterfeit products of FMCG (packaged food) may be due to non-requirement of industrial license for agro or food based small and small scale industries.

“The counterfeit products are mostly made in unregulated markets and by low-paid workers,” the report said. Low IPR (Intellectual Property Right) requirements and inadequate enforcement mechanisms coupled with large informal markets, lead to a rise in the illegal market.

According to the report, a total of 15.96 lakh employment opportunities were lost due to trafficking, of which around 11 lakh were in the FMCG sector alone. These numbers were calculated from the input-output model of Nobel economics laureate Vasily Leontyev.

Using the same model, the authors were able to calculate how much more revenue (in taxes) the government could have earned from these products if the illegal trade had come through formal channels. These figures were Rs 58,521 crore for the year 2019-20.

Also read: ‘Dhoka’ will not disappoint the thriller movie buffs

The authors suggest a ten-point agenda in the report’s ‘Way Ahead’ chapter from strengthening the domestic manufacturing sector, rationalizing tariffs to reducing tax arbitrage, police surveillance and harsher punishment.

“In order to inculcate the fear of the law in the minds of the criminals, one has to not only strictly pursue them, but also ensure that the system does not leave them without adequate punishment,” the report said.

FICCI President Sanjiv Mehta said, “To make India free from trafficking, there is a need for strong cooperation and innovative steps among various stakeholders. Smuggling and counterfeiting are everywhere, industry, government and society are directly bearing the brunt of it.