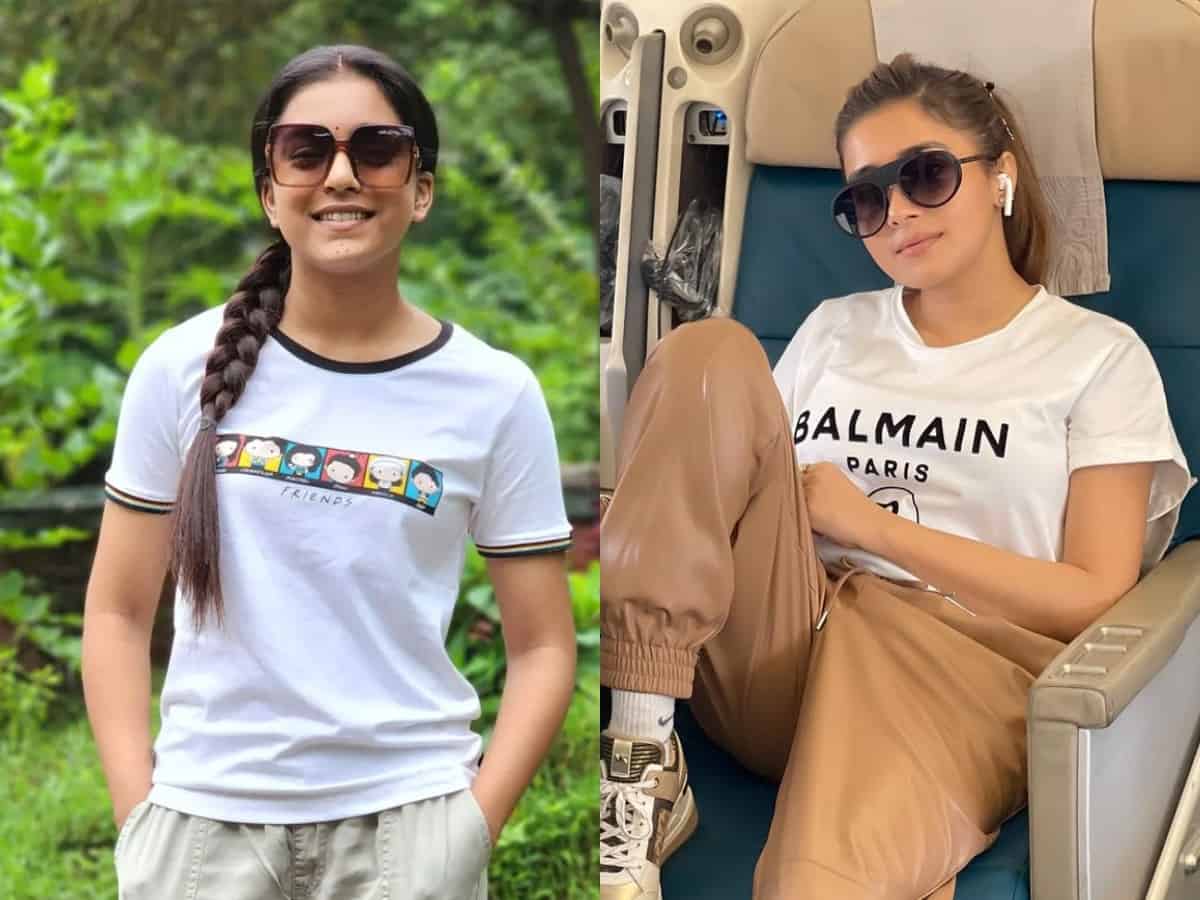 Mumbai: Captive reality show Bigg Boss 16 is all set for its grand launch next week on October 1. Like every season, this season too there is a lot of buzz surrounding the show hosted by Salman Khan. It is all set to replace ‘Khatron Ke Khiladi 12’ which concludes this weekend on September 24 and 25.

While the names of many celebrities are doing the rounds on the media and social media platforms, here we have an exclusive list of some female contestants who are almost confirmed to be locked in the Bigg Boss 16 house.

A source close to the show confirmed to Siasat.com that Miss India runner-up Manya Singh and popular TV actress Tina Dutta are all set to enter BB 16 along with other contestants. Their final meeting in Mumbai on Thursday also went well where they signed on the dotted lines.

Apart from them, the source also revealed that Salman Khan’s show will feature other female celebrities. Check out the list below.

More details and the official list of contestants are still awaited.

TS News: It won’t be good to come back: Kishan ReddyMEERI News

Fight against the ideology that killed Gandhi: RahulMEERI News