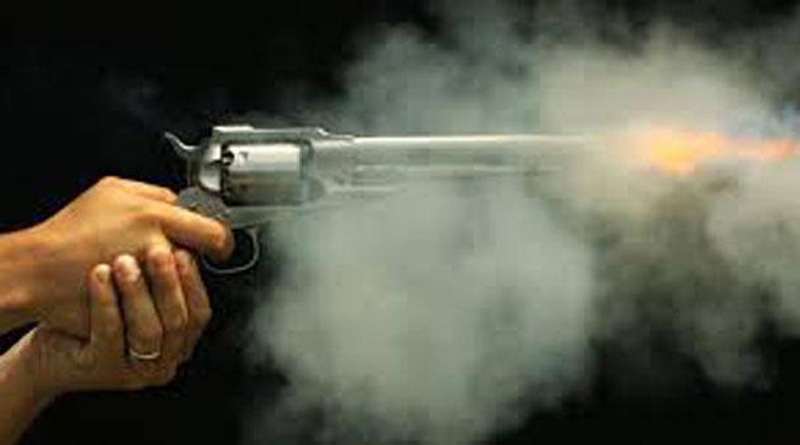 News Daily Digital Desk: In South Africa, a female police officer killed her boyfriend on suspicion. She allegedly found a packet of condoms in her male partner’s pajama pocket. Then the two started grumbling. He then shot and killed his boyfriend. The incident caused much excitement in the city of Durban. The accused women policemen have been arrested.

Durban police said the accused female police officer was working at the Durban Harbor Police Station in the KwaZulu-Natal area. The murder took place on Sunday, September 18. Investigation revealed that on the day of the tragic incident, the woman found a condom packet in her male partner’s pajama pocket. Then there was an argument between the two. In a fit of rage, the policeman killed his partner with his service revolver.

Independent Police Investigative Directorate spokeswoman Lizzie Sapping said the female police officer shot and killed her partner following a disturbance on September 18. Then the accused policeman surrendered. He was arrested. The police have also recovered the weapon used in the murder. The police produced the accused in court for the first time on October 20. The investigating agency has requested to release the accused woman in custody till October 10.