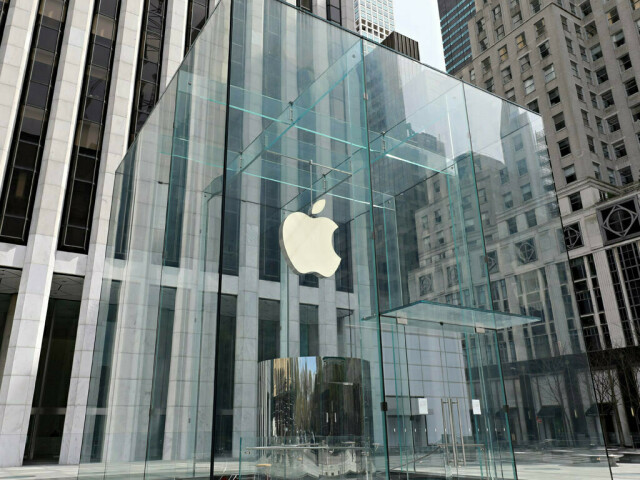 San Francisco: The US Justice Department wants to keep its word on Apple’s antitrust dispute with Epic Games, which is due to be heard on appeal next month – a year after a California court ruled in favor of the iPhone maker. after

On Friday, the appeals court authorized the department to send a representative to the hearing on October 21, where both sides are expected to present their case again.

In 2021, a California judge ruled against Fortnite maker Epic, which accused Apple of acting like a monopoly in its store for digital goods or services.

But the judge also barred Apple from prohibiting developers from including “external links or other calls to action that direct customers to a purchase mechanism” in their apps.

Apple can still mandate that its payment systems be used for in-app transactions.

Both sides are appealing.

Earlier this year, the Justice Department sought time to hear the appeal to air concerns about the trial judge’s interpretation of the antitrust law in the case.

Justice officials are investigating whether Apple and other tech giants are abusing their market influence with anti-trust practices.

Apple, Epic and Justice Department attorneys will all speak to the appeals court, which will also consider their written arguments.