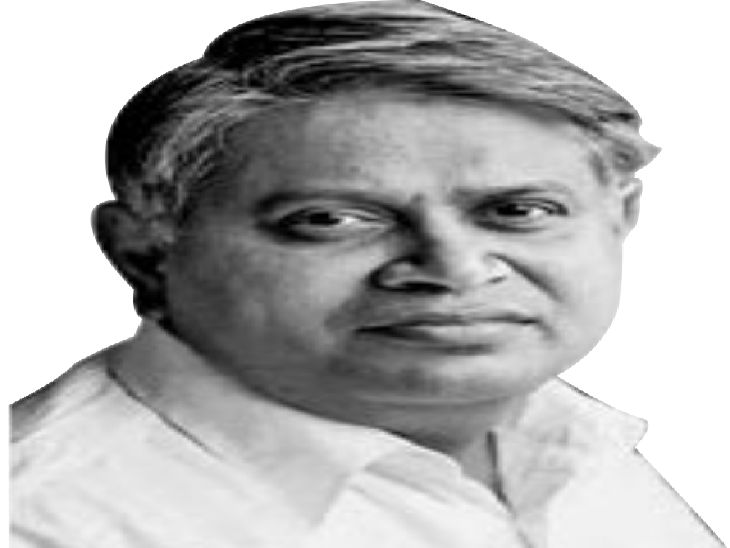 Rail fares are not good and air fares are going above its pace, at least for the next few months. HR of many offices are getting requests for long vacations including festivals and weekends to be able to spend time with family. This is having an effect on the bookings of hotels, which are getting more bookings in the month of October this year compared to last year. This is because in 2021 Diwali fell in November, this time it is in October. Many car owners are postponing their car servicing until their trip to avoid hassles during the holidays. Most car owners go on holiday in the first year after buying a new car, this trend is also seen during the winter and festive seasons. Needless to say, this year’s car sales have surpassed last year’s figures.

There is a lesson in this statistic for us citizens, but the National Highways Authority of India (NHAI) doesn’t seem to want to learn anything from it. The lesson for us is that even road trips will now become very crowded and we need to be alert at all times while driving, as NHAI is postponing repair of poorly designed roads that are responsible for accidents despite warnings from professionals. Take the example of the Surya river bridge where Cyrus Mistry’s car crashed. Before the bridge, the three-and-a-half-metre long road was divided into three lanes, but by the time it reaches the bridge, it narrows to a seven-metre wide road, leaving only two lanes. A three-lane road suddenly becomes a two-lane road, which confuses drivers and causes accidents. So say the police investigating the high-profile case, as well as organizations such as the Western India Automobile Association and the All India Vehicle Driver Owners Federation. As we read more and more about Mistry’s Mercedes cars in the news, there is a tendency to assume that the figures given for that luxury car will apply to our cars when it comes to braking systems, but this is not true. Although the car is running at a speed of 100 km/h, the figures vary depending on the weight of the car. According to experts from various media and studies, the premier luxury SUV cars that Mistry was traveling in weigh up to 2,500 kg and stop after 2.7 seconds after braking, but can travel up to 36.5 meters in that time. At the same time, cars weighing 850 to 1000 kg cover a distance of 43.1 meters to a stop in 3.1 seconds.