Ballymena Alderman has been appointed Chair of APSE UKMEERI News 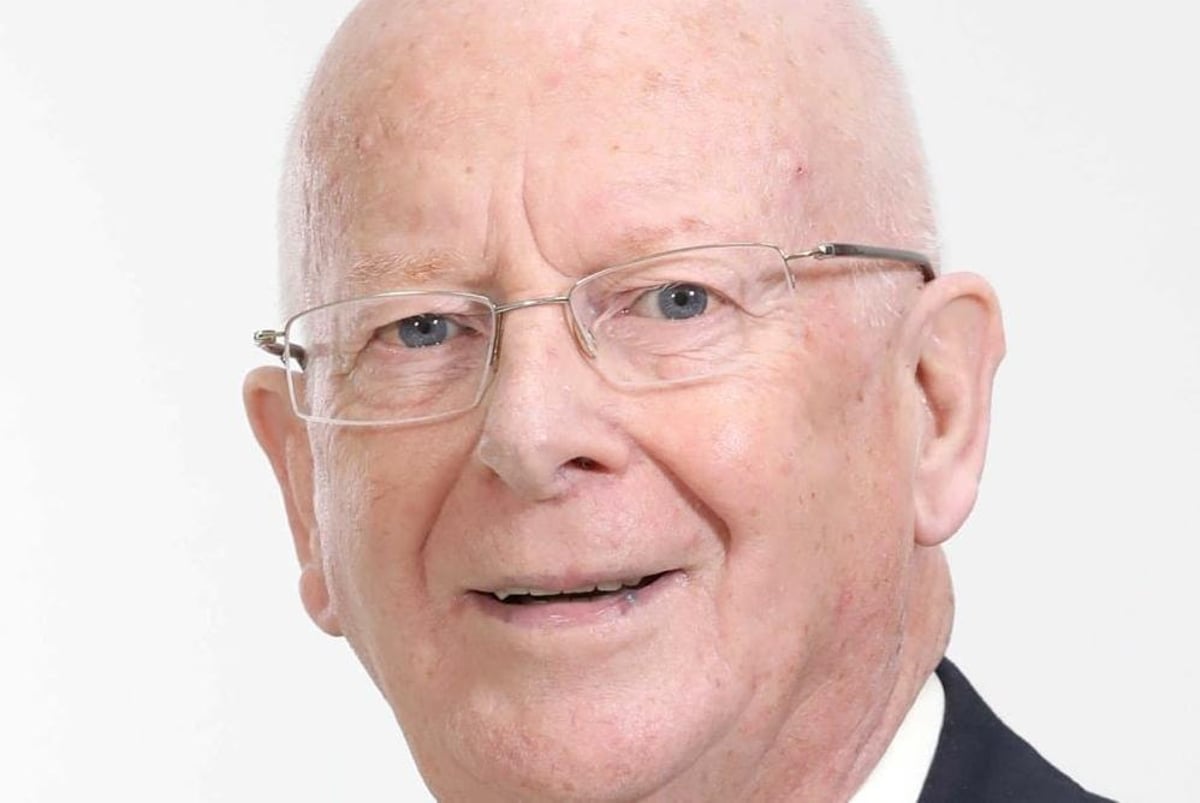 The organization is owned by its members and, acting on their behalf, manages and develops a network of local government officers, managers and councilors from local authorities in England, Northern Ireland, Scotland and Wales.

Alderman, Tommy Nicol has been a long-serving councilor for 42 years, first on Ballymena Borough Council and since 2015 on Mid and East Antrim Borough Council.

Speaking about the recent appointment of National Chair, Alderman Nicholl said: “I am delighted and honored to accept this nomination and to serve APSE Council members in the UK.

“I look forward to another year of success for APSE and the people who network and learn from each other in the APSE family. Of course, my first task as National Chair is to pay tribute to my predecessors Andrea Lewis and Erwin Woolcock – who served the role of APSE National Chair with distinction last year.

“I held this position in Northern Ireland for a two-year period from 2017 to 2019, and had the privilege of representing the interests of Mid and East Antrim at national level.

“Local government plays a key role in supporting communities, and it is vital that we continue to learn from others across the UK about how to deliver the best for the people and businesses of our boroughs.”

Operating on a not-for-profit basis, APSE is dedicated to promoting excellence in providing frontline services to local communities around the UK.

Through the extensive APSE network, more than 300 local authorities and organizations are able to share information and expertise on vital frontline services, seek advice and innovative solutions, and develop new, practical ways in an effort to help each other.

Alderman Nicholl also took the opportunity at the APSE Awards in Swansea to pay tribute to the late Queen following her death on September 8.

At the awards ceremony, he said: “I had the honor of meeting Queen Elizabeth when I received my MBE and it was one of the proudest moments of my life.

“I found him kind and gracious in everything he did.”