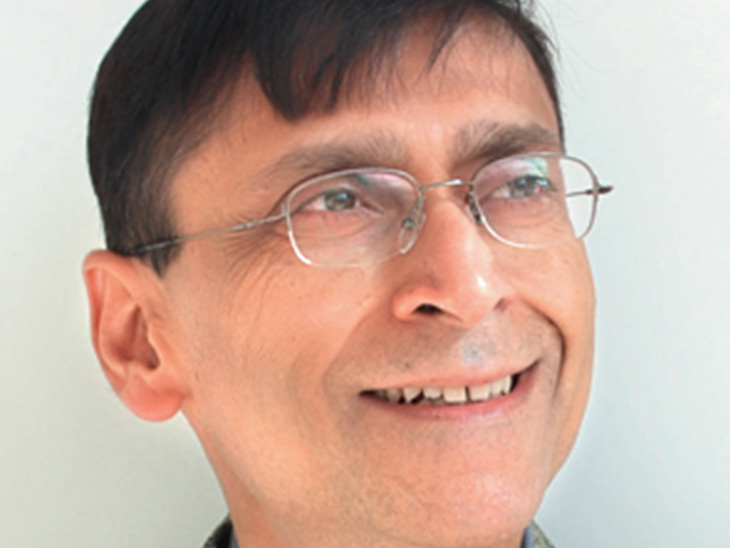 While Prime Minister Narendra Modi’s 72nd birthday was celebrated on September 17, Hyderabad Liberation Day was also celebrated on the same day. Union Home Minister Amit Shah addresses a gathering at the Secunderabad Parade Ground in 1948 to mark the 75th anniversary of the merger of Hyderabad State with the Indian Union in 1948, under the control of the Indian Army, not the state of Telangana. After five days of operations under Operation Polo, Hyderabad was annexed by India. It was a police action without a formal declaration of war, it can also be called a military action. Hyderabad was the wealthiest and second largest state after Jammu and Kashmir among the 565 princely states of undivided India at that time accounting for 23% of the country’s population and 40% of its total area. This area of ​​82 thousand square miles was almost equal to that of Great Britain. It was ruled by the Nizam. More than 80% of the then population of Hyderabad were Hindus. The area where these people lived today is spread over Telangana, Karnataka, Maharashtra. Telugu, Marathi, Kannada, Deccan Urdu languages ​​were spoken there.

The British had guaranteed the existence of the princely states, but left them on their terms after India’s independence. Under the Indian Independence Act 1947 they had only three options, either to join India or Pakistan or to become independent. A group of Muslim chieftains persuaded the Nizam not to accede to India. This elite was led by Ittehad-ul-Muslimeen (MIM). In June 1947, the Nizam issued a decree that Hyderabad would become independent without joining India. The Razakars, led by MIM founder Qasim Rizvi, then launched a campaign of terror to suppress Hindus in the state. The Government of India flouted the order of the Nizam. The Nizam then demanded special provisions, including that Hyderabad would remain neutral in the event of a war between India and Pakistan. The Government of India refused to accept this too and blockaded Hyderabad. The Nizam then went to the UN Security Council and the International Court of Justice to appeal. The then Home Minister Sardar Patel understood that the situation would go out of control if no action was taken now. He ordered Operation Polo on 13 September and brought Hyderabad to its knees within five days. An estimated more than 40,000 people lost their lives in communal riots that broke out there earlier.

Given this history of Hyderabad, is it any wonder that Telangana Chief Minister KCR celebrated Telangana National Unity Day when Amit Shah hoisted the tricolor while celebrating Hyderabad State Independence Day at the Secunderabad Cantonment Parade Ground? Today’s AIMIM is a new form of Qasim Rizvi’s Muslim separatist party. BJP’s Telangana chief Bandi Sanjay Kumar says that only after the Center announced the celebration of Mukti Divan, the state government also decided to celebrate it. Till then TRS, Congress and MIM did not take interest in it. BJP has been demanding for many years that this day should be celebrated as Telangana Liberation Day. The MIM is today an ally of the TRS and is accused of trying to hide its dark past, but its supporters today are from Muslim areas of the erstwhile Nizam-held Hyderabad. We should look at Asaduddin Owaisi’s politics in this light, because when it comes to the question of Hindu faith – be it Ayodhya or Gnanvapi – MIM spokesperson Waris Pathan says India is governed by the Constitution, not faith. At the same time they also talk about Masjid Bakayamat. The same party was also associated with slogans like ‘Sar Tan Se Juda…’. During the anti-CAA rally on February 19, 2020, the same Waris Pathan had said that we are 15 crores, but we can dominate 100 crores. We must be wary of the dangers of these divisive elements. (These are the personal views of the author.) Makarand Paranjape Writer, thinker and professor at JNU