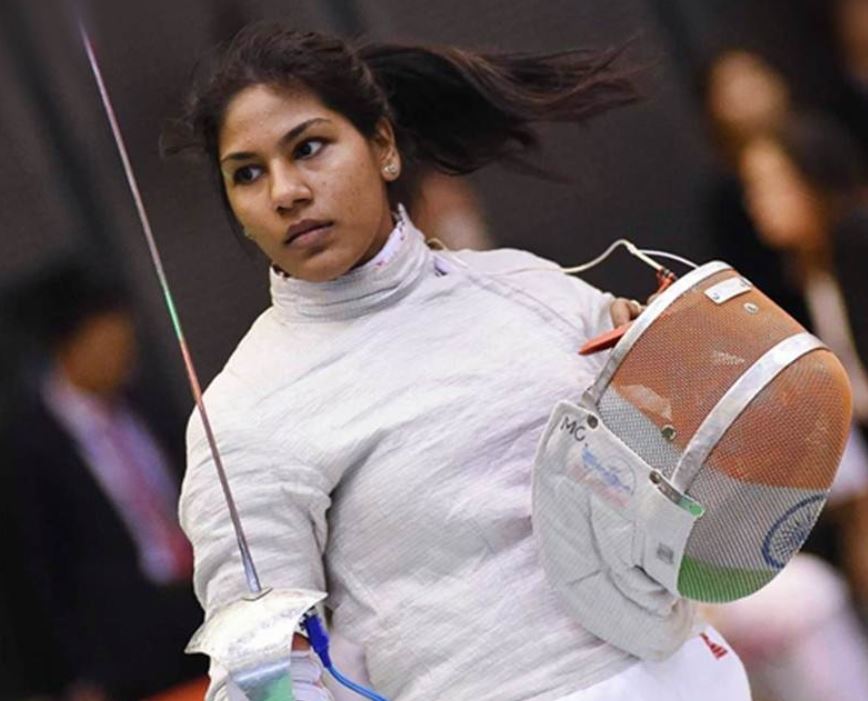 Puber’s pen reporter: A few days ago, he was the torch bearer for the Birmingham Commonwealth Games. This time from Birmingham to London. India’s Bhavani Devi created history by winning gold in the Commonwealth fencing finals. The Indian women’s fencer won the gold by defeating Australia’s Vasileva 15-10 in Commonwealth Fencing. He was also the champion last time. Bhavani Devi retained the title of champion this time. He is currently ranked 42nd in world fencing. He became the first Indian to qualify for the Paris Olympics. Not only that, Bhavani Devi is going to the Olympics as the first Indian fencer. Bhavani Devi finished 23rd in the last Fencing World Championship held in Istanbul. After winning gold at the Commonwealth Fencing Championships in London, Bhabani Devi said, ‘It was a very tough final. I am very happy to bring another gold for the country. It will motivate me in the next matches.’