Bhutan, the country of tourists reopened, but now you will have to pay more fees to visit MEERI News 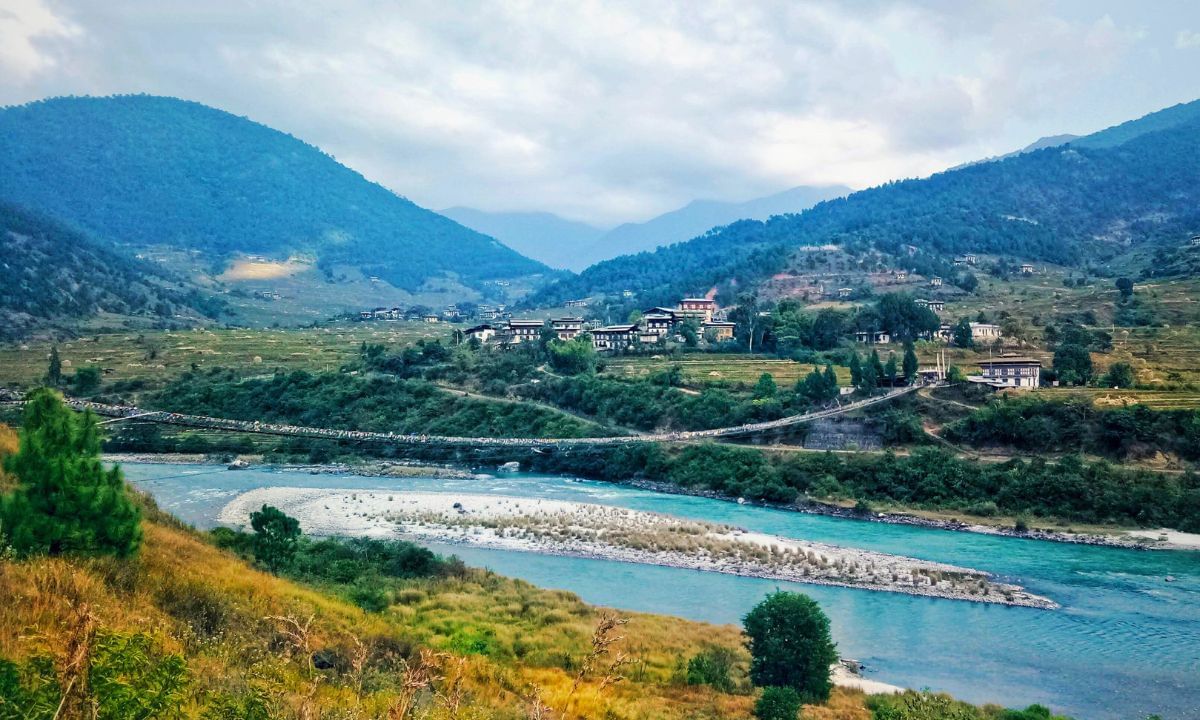 Bhutan has increased the fees for visitors to $ 200, which is called the Sustainable Development Fee. For the last three decades, Bhutan was charging $65 as SDF from visitors. 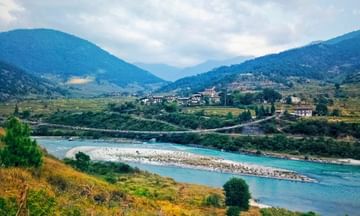 Bhutan Once again open for tourists. covid pandemic Because of this, Bhutan was closed for international tourists for the last two and a half years. On Friday, the Bhutan government has decided to open the identical and Gelephu gates along the Assam border, after which Indian tourists will now be able to go to Bhutan for tourism. However, the Bhutan government has revised the charges for visitors and it has been decided to increase it. Bhutan has increased the fees for visitors to $ 200, which is called the Sustainable Development Fee. For the last three decades, Bhutan was charging $65 as SDF from visitors.

Bhutan in March 2020 covid infection Because of which its borders were closed, due to which the country’s economy suffered a lot. Tourism is the main source of Bhutan’s economy, which has been badly affected due to corona infection and poverty has increased in the country. A large number of workers in Bhutan were associated with tourism, which was devastated by the epidemic. Due to the collapse of tourism, the level of unemployment in the country has also increased. In the Himalayan country with a population of 8 lakh, more than 61,000 corona infection patients were identified and 21 patients died.

Bhutan Government It is planning eco-tourism, bird-watching and other packages for tourists for which a sustainable development fee will be charged. Tourists who will stay for the night and travel beyond the designated places will also be charged Rs 1200. Bhutan is situated between India and China and this country ranks better in Gross National Happiness.

try to be carbon neutral

Now Bhutan is once again ready to welcome tourists, who can afford it. A Bhutan government official said, “Tourism is a national asset and we are also trying to be carbon-neutral – which has its own cost. We are developing our infrastructure to make our tourism sustainable. That is the main reason why we are charging.”

“First broke the party, now the work of breaking the house”; Accusations of mass murder on the Shinde group Chandrakat Khaire criticizes...

A suspicious bag near the cemetery.. The police suddenly came.. After opening it… | Abandoned bag that bombed in Japan has been found...