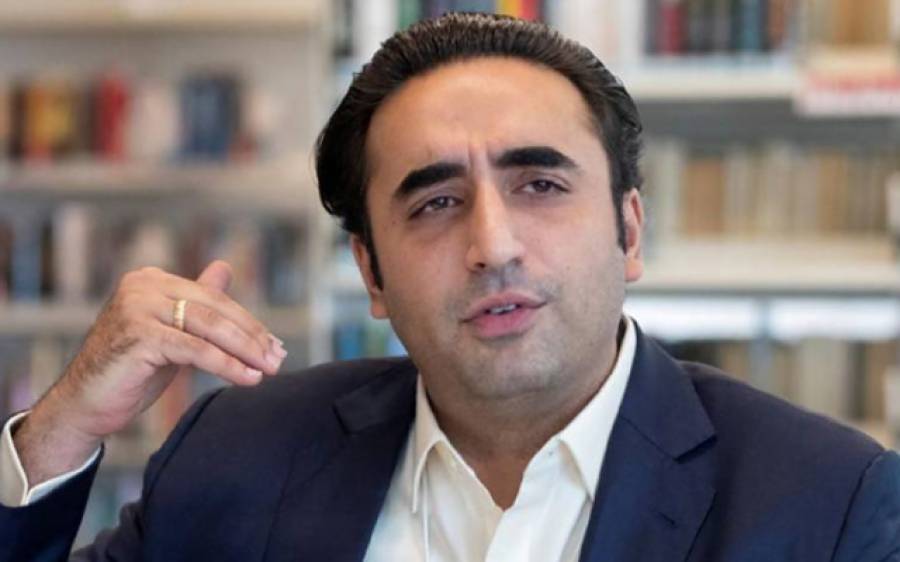 Bilawal Bhutto Zardari said at the meeting of foreign ministers that we are living through one of the most critical times in history: the coronavirus, rising prices of necessities, climate change and an unequal global economy have hindered the achievement of prosperity goals in developing countries. The process has stopped.

The foreign minister said that due to various problems in the world, inequality is increasing in the member states of the United Nations and several Islamic countries. The Islamic world must give its comprehensive and unanimous answers to the international community on political, economic and climatic challenges wants

Bilawal Bhutto Zardari said that when the United Nations Charter was drafted, most of us Muslim countries did not participate in its preparation, which has resulted in no Muslim country being a permanent member of the Security Council with veto power. going through a process of change, the Islamic world must express its full interest and opinion in this process, taking into account emerging truths.

Bilawal Bhutto Zardari said at the meeting of the foreign ministers of the Organization for Islamic Cooperation that the Muslim world must ensure that the national security, dignity and border interests of Muslim countries are protected. in the world we should only talk about peace.

The foreign minister said the Muslim world must never forget its goal of promoting peace for the freedom of Al-Quds and the people of occupied Palestine. It is a matter of consensus, it is important to remember that Kashmir is Pakistan and Pakistan is Kashmir, he said that Pakistan and Kashmir are not only linked historically, geographically and culturally, but we also have a bond of faith.

Bilawal Bhutto Zardari said Pakistan wants peace with India, but this is subject to the resolution of the Kashmir issue. A government is headed, the Organization of Islamic Cooperation and Afghanistan’s neighbors stand ready to help Afghan authorities fight terrorists.

Bilawal Bhutto Zardari said the devastation caused by flooding in Pakistan due to climate change is a threat to humanity and we are grateful for the Islamic world’s help for recovery. must also be protected and Islamophobia is a reality affecting the perception of Muslims, we welcome the United Nations resolution thanks to Pakistan’s efforts to celebrate March 15 as the International Day Against Islamophobia.