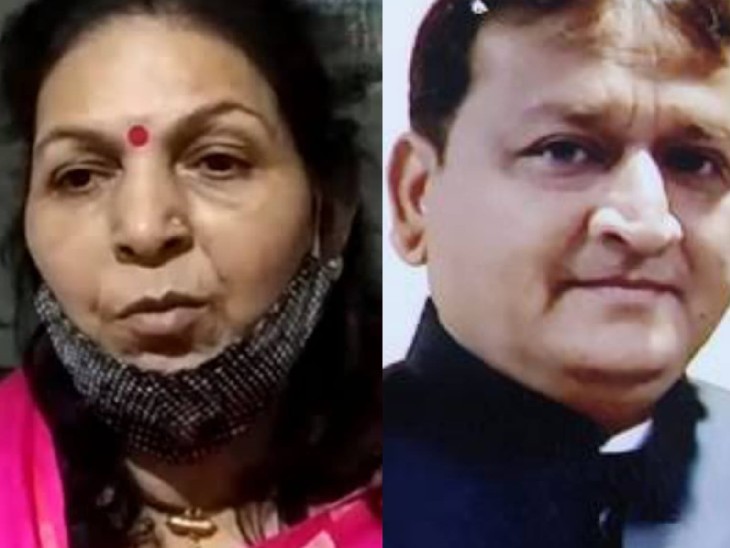 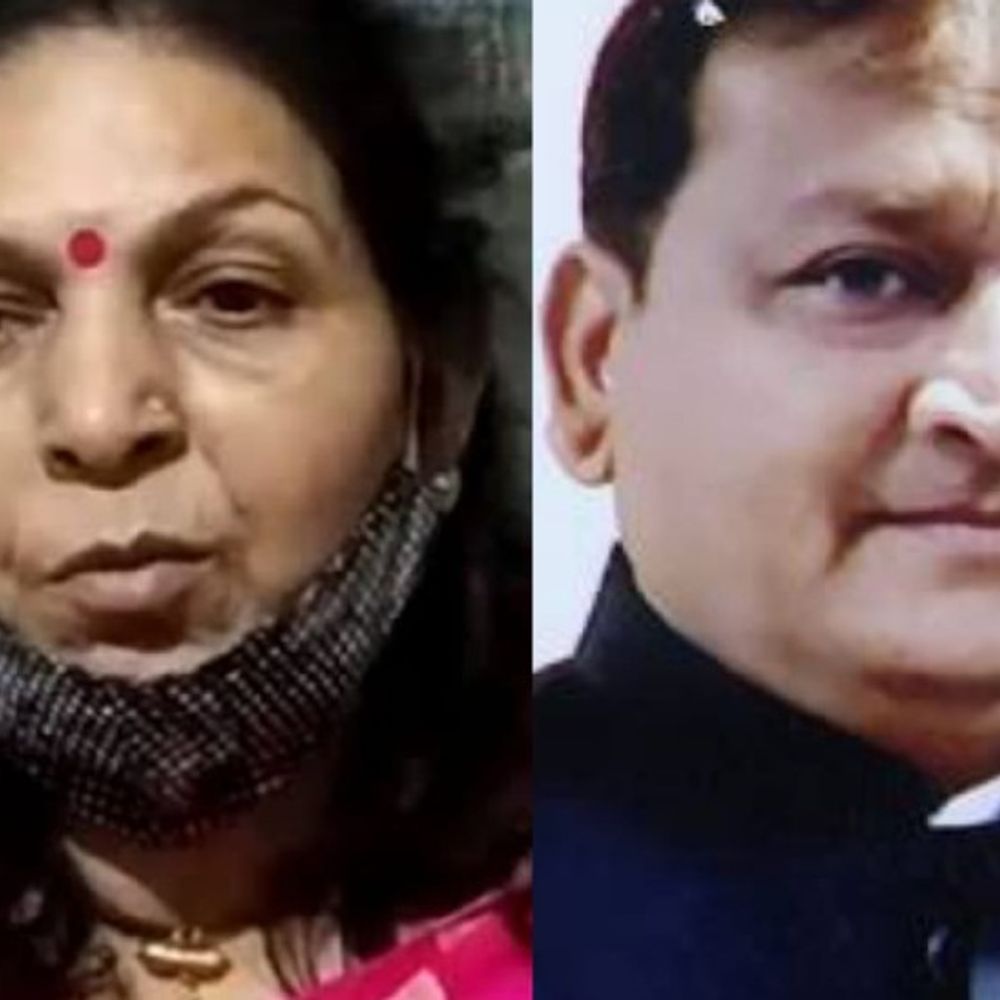 The fight between two corporations, the fair should not be spoiled

Mela committee president and Kota North Mayor Manju Mehra said that the mayor and committee members of Kota South Corporation do not participate in routine discussions. He is informed by phone and called but he does not come. In the same case, Mela committee member and mayor from Kota South, Rajeev Agarwal says that he has been present every time in the official meeting of the Mela committee. The meeting has been held thrice and attended it all three times. Now the decisions being taken in closed rooms are not included in the discussions that are taking place.

He said that he himself is constantly monitoring the fair to be filled with grandeur and inspecting the fair ground. But they do not join the discussion only when there is no official meeting. Now the members of the Mela Committee and the Mayor himself have also alleged that decisions are being taken in closed rooms. A day earlier, BJP councilors had also alleged that the fair committee president is doing the work of benefitting their loved ones by taking decisions in closed rooms.

The controversy started with the announcement of the committee

The Mela Committee is considered to be the most important among the Kota Municipal Corporation committees. With the announcement of the fair committee, it was decided that there would be a dispute among the members of the committee. First the committee was announced, then after a few days some members were added to it. But the biggest controversy was about the committee chairman.

There is a fight between two corporations and the president

Congress councilors from Kota South started opposing it in a suppressed tongue, although if no one spoke openly, the BJP councilors also kept telling them wrong. From here the dispute slowly started increasing and now it is coming out in the open. However, Kota South Mayor Rajeev Agarwal says that there is nothing to dispute, both the municipal corporations will organize the fair together and get it filled with grandeur.

From 15 year old ball girl to 20 years career, know how every moment of Jhulan’s life was MEERI News

Politics of Maharashtra Nana Patole’s big claim, said – Many BJP leaders are in touch with us MEERI News