Gautam Adani: Apara Kubheru of India.. Second richest man in the world.. Do you know how much Adani earns per day? | Gautam Adani earned more than 160 billion rupees per day in the past year: ReportMEERI News 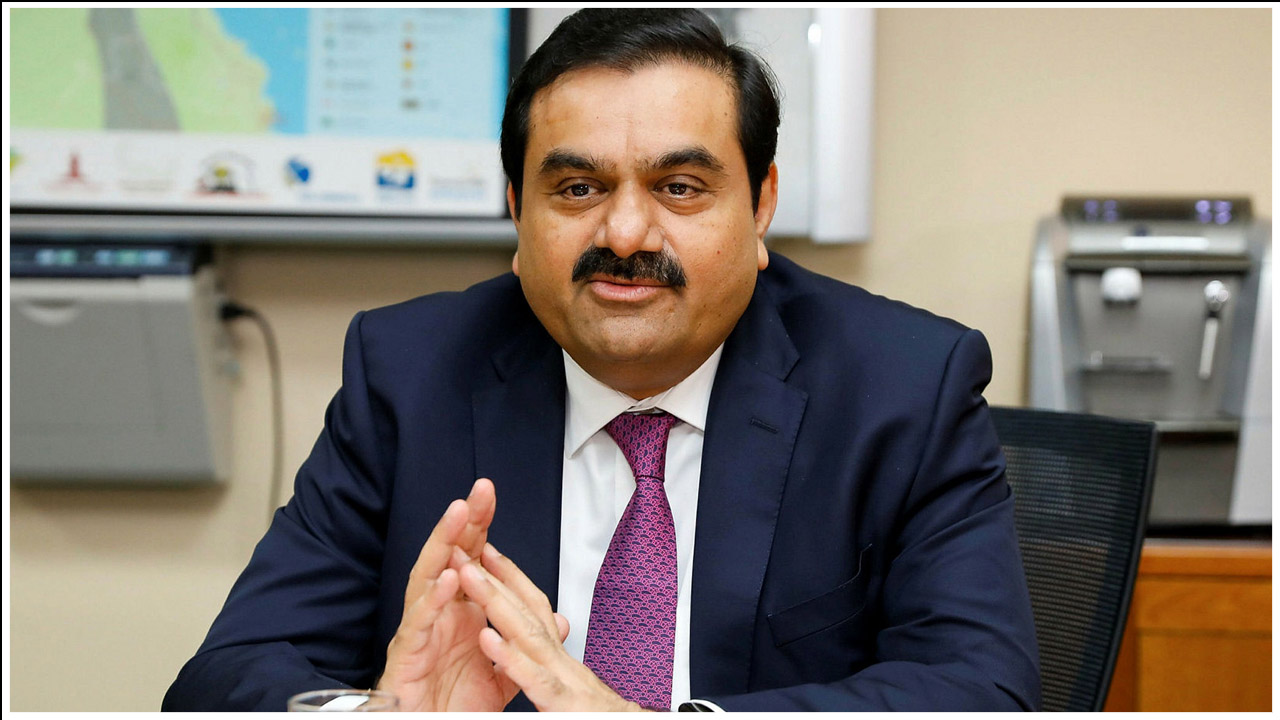 Gautam Adani: Apara Kubheru of India.. Second richest man in the world.. Do you know how much Adani earns per day? Do you know how many times his assets increased in one year? They would be shocked to find out. Adani Group Chairman Gautam Adani’s fortune is growing at jet speed. His assets are accumulating in hours, not years or months. This billionaire’s daily fortune is literally 161.2 billion rupees. Ahmedabad-based Adani’s fortune has grown 116% in just one year. Last year alone, it made $588 million. According to the IIFL Wealth Hurun Rich List, his fortune increased to 10.94 lakh crores. According to the 2022 Indian Rich List, Gautham Adani topped the list. It was followed by Reliance CEO Mukesh Ambani, who was limited to second place. Gautam Adani took the top spot, beating out Mukesh Ambani, who had been number one on this list for the past 10 years. Mukesh’s current fortune is $7.94 million. Last year, Mukesh’s fortune was up 11%, and the IIFL’s wealth report made it clear that it had grown 115% over five years.

Seven companies operating under the name of the Adani group:

A total of 7 companies are operating under the name of Adani Group. These companies have a market capitalization of $1.1 billion. Gautam Adani’s fortune more than doubled in one year. Gautham Adani, who occasionally breaks records as a sudden star in the corporate sector, takes another step forward. Adani is ranked #2 on Forbes’ list of the top 10 billionaires. He overtook Amazon founder Jeff Bezos to become the second richest person in the world. Meanwhile, Adani’s younger brother Vinod Adani is also the sixth richest person in India with a net worth of 1.6 trillion rupees.

Check out the latest news highlights