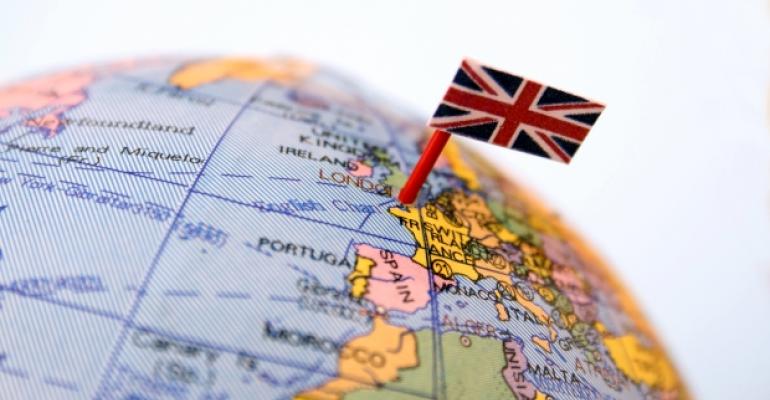 It has been a turbulent time since the death of our beloved King was announced. The loss of the Queen was a shock to many, even if you never met her in person. Many shed tears after hearing the news. At the other end of the spectrum, some were left fearful of the amount of royal coverage that would take over TV for the foreseeable future. How will they put up with it without going a little crazy?

The country officially went into ten days of mourning. Although daily life had to continue for the most part, with constant updates on TV and radio, the mourning period was almost impossible to ignore. BBC1 became the 24-hour Royal News station. Many wondered why there had to be ten days of mourning. There were many questions about the period of mourning, which has not been experienced since the death of Princess Diana in 1997 and for a reigning monarch in most people’s lifetimes.

Official functions soon began. Accession of King Charles III. The Queen’s coffin is moving from Balmoral to Edinburgh. Then a trip to London. Queen in state Vigilance by the royal family. King touring the four corners of the UK. Something was happening everyday.

It was almost fitting that the Queen passed through Scotland. This gave the people of Scotland the opportunity to pay their respects in their own capital rather than traveling to London to meet the Queen. There were many people on the streets and it showed that the Queen was as highly thought of in Scotland as she is in England. It also blows a big hole in Nicola Sturgeons plans for Indyref2. No wonder she looked so upset the whole time.

When the Queen arrived in London, you could almost feel the tension in the air. People were willing to line up indefinitely to see him lie in state. With queuing times lasting up to twenty hours, it was truly an endurance test. It’s no fun standing on the banks of the River Thames in the middle of the night when you can’t feel your toes. or fingers. Or anything really!

But there was a sense of camaraderie, that you weren’t doing it alone. And there was always the chance you might spot a celebrity or two! Those who made it were grateful to be able to pay their respects, though they suffered as a result, with stiff joints, painful backs and fatigue.

Many who chose not to queue for hours, decided to leave flowers or travel to London to see the floral tribute in Green Park. It was quite an incredible spectacle. They were then able to visit Buckingham Palace or stroll down the Mall, hoping to catch a glimpse of a passing royal. London was like you’ve never seen it before. A buzz rose in the air. There were also a large number of metal barriers making it nearly impossible to get anywhere near where you actually wanted to go.

Despite all this, many friendships were forged. People standing in line or at the mall were able to share their experiences with strangers standing next to them. It gave people the opportunity to talk, bond and communicate with others, which is very unusual for London. Along with the celebration of our new king, along with the grief of losing our queen, there was a strange mix of emotions. There was a real sense of togetherness and being part of a historically significant period.

The day of the funeral itself was a day like no other. For one, there was hardly a soul on the streets. It was so incredibly quiet. People either decided to stay inside and watch the funeral, or realized that everywhere was closed so there was really no point in going out. You could almost be forgiven for thinking that Center Parcs had closed for the day!

Either way, it was time to see and savor it all, breathe and think about my mortality. A chance to slow down and think about loved ones, family and friends, so that when the world returns to normal, we can make the most of our lives.

Whether you agree with the ten days of mourning or not, it had an impact on all of us. No matter if you took time to reflect on your life or if you shared an experience with a stranger or a conversation with a neighbor, each of us had an impact that brought us closer. Which probably answers the question of why we were all given such a grieving period in the first place.

TS News: It won’t be good to come back: Kishan ReddyMEERI News