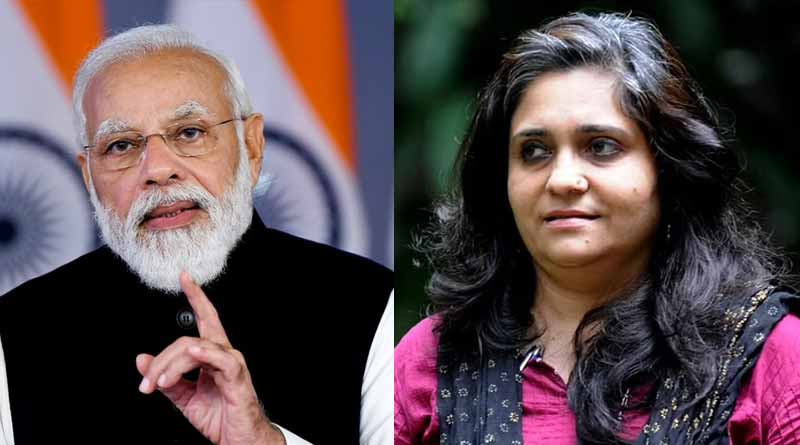 News Daily Digital Desk: Teesta Setalwad planned to hang Narendra Modi in the post-Godhra riots (Gujarat Riots 2022). He was accompanied by then Gujarat DGP RB Sreekumar and former IPS officer Sanjeev Bhatt. Such explosive claims were made in the charge sheet filed by the Gujarat Police SIT (SIT) on Wednesday. There are indications that the accused had planned to prove his guilt by spreading false information against the then Chief Minister of Gujarat.

This charge sheet of SEAT was published by an all India media. It is said that there was a conspiracy against Modi (Narendra Modi) in the 2002 post-Godhra riots. So he was sentenced to death in court. Several sections have been added in the charge sheet against the three accused. These include Section 468, Section 194 and Section 218 of the Indian Penal Code.

He was arrested on charges of giving false testimony to the victims of the 2002 Gujarat riots. The Supreme Court granted his bail plea in this case on Friday. However, Teesta has been given this condition to fully cooperate in the investigation.