‘I am ready to apologize,’ Imran Khan trapped by controversial remarks against woman judge MEERI News 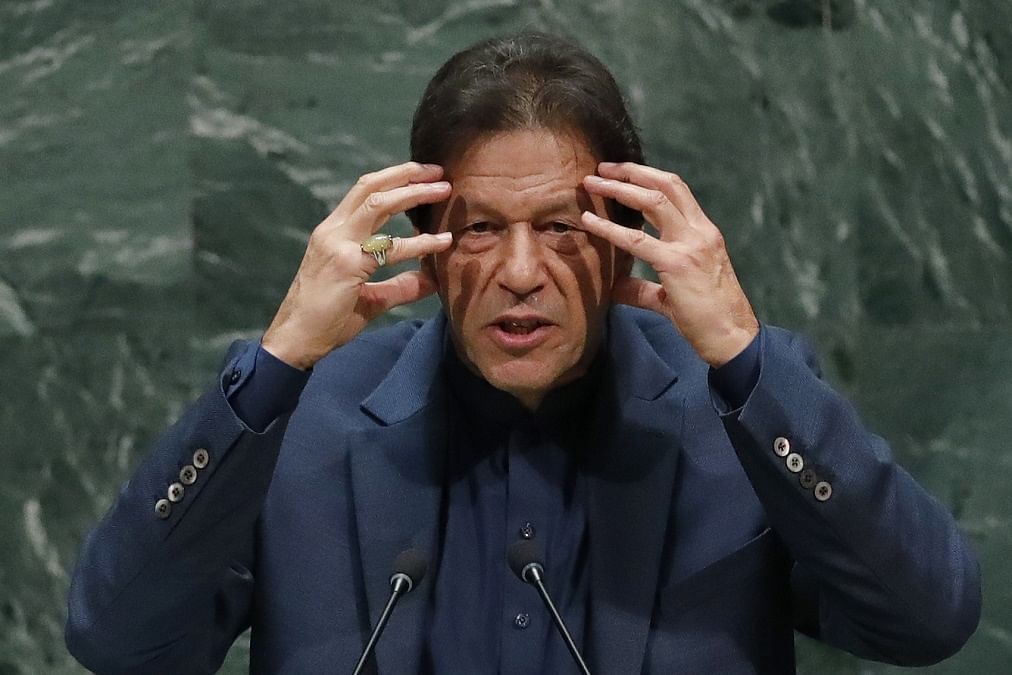 Islamabad: Former Pakistan Prime Minister Imran Khan appeared before the Islamabad High Court on Thursday amid heavy security arrangements. He expressed his desire to apologize for his controversial remarks made against a woman judge, following which the contempt proceedings against her were adjourned.

Khan, 69, was likely to be officially indicted in the contempt proceedings by the court for making controversial remarks against the woman judge.

Khan appeared in the court amid tight security arrangements.

After Khan expressed his desire to apologize to Additional District and Sessions Judge Zeba Choudhary for his controversial remarks, the Islamabad High Court adjourned the contempt proceedings against him.

Good journalism matters, even more so in times of crisis

ThePrint brings you the stories you should read, from where they’re happening

We can only keep this going if you support us with our reporting, writing and photos.

As the hearing began, the former prime minister and Pakistan Tehreek-e-Insaf (PTI) party president sought permission to record his statement and said he was barred from speaking at the last hearing as well.

The former cricketer and politician told the court, ‘I am ready to apologize to the woman judge.’ He said, ‘The court feels that I have crossed the limit. It was not my intention to threaten the lady judge. If the court says so, I am ready to personally go to the judge and apologize.

He assured the court, ‘I will not do anything like this in future’. He said, ‘I am sorry if I have crossed the limit.’

Chief Justice Minallah told Khan, ‘Meeting the judge in person, it will be your personal decision.. If you have realized the mistake and you are ready to apologize for it… then that is enough.’

He asked the former prime minister to file an affidavit detailing what he said and adjourned the matter till October 3.

During a rally in the capital on August 20, Khan had threatened to register a case against top police officials, the Election Commission and political opponents for his misbehavior with his colleague Shahbaz Gill. Gill was arrested on charges of sedition.

He had objected to Judge Zeba Choudhury’s decision in which he had accepted the police’s request to send Gill to two days’ custody and said he should be prepared as action would be taken against him too.

Hours after the speech, Khan was booked under the Anti-Terrorism Act for threatening the police, judiciary and other institutions of the state at his rally.