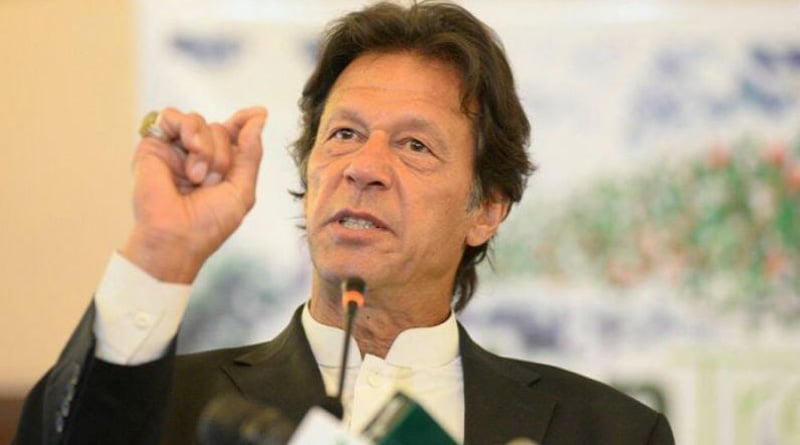 What did Imran say? In his words, “If a country does not have the rule of law, investment does not come into that country.” Without the rule of law, corruption abounds. Tell me, does any other country’s leader have such huge assets abroad? Even looking at our neighboring countries, how many properties does PM Modi have outside India?

Note that this is not the first time. Even before this, Imran had repeatedly praised Modi. He praised Modi, calling Shahbaz Sharif’s government an ‘indiscriminate government’ while praising India for increasing petrol and diesel by Rs 30 per liter in Pakistani currency. And on other occasions, the former Prime Minister of Pakistan has brought the Shahbaz government to the table by praising the Indian government and Modi’s administration in the same way. The strained relationship between the two countries is similar. Yet the question arises as to why Imran is taking New Delhi as an example.

Earlier in a political rally, Imran himself had alleged that there was a plan to kill him. He also claimed to have some video footage related to this. However, the former Prime Minister of Pakistan did not make that evidence public.