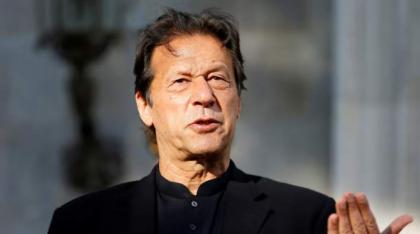 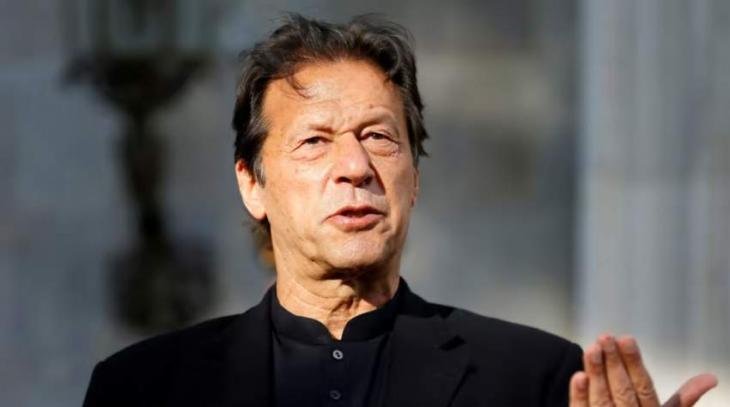 The PTI chairman strongly condemned the arrest of the party leader, saying the way he was treated was shocking.

On Twitter, Imran Khan strongly condemned Swati’s arrest, saying the way he was treated was shocking.

The PTI chairman said, “Swati was shifted to PIMS early this morning after suffering severe chest pain and breathing problems.”

Khan said that while the test results were awaited, Quetta police fired him and took him away threatening his life.

He also said “it is sad “To see that our justice system is unwilling to stop the repeated violations of Azam Swati’s basic human rights.”

Swati was arrested for the second time in the same case over a month after he secured bail after his arrest by an Islamabad court.