In 18 months, it will be illegal to dock a cat or dock a dog’s ear or tail in Quebec.MEERI News 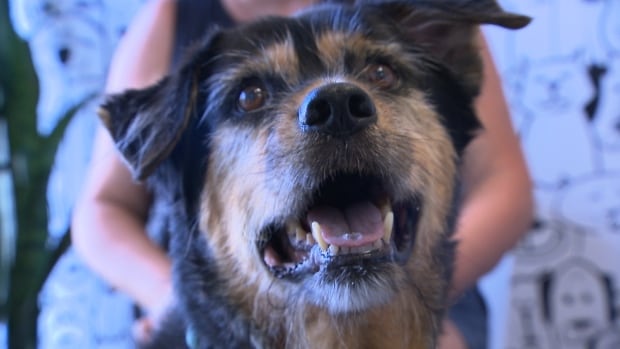 A new regulation banning “cosmetic surgeries” on cats and dogs has just been adopted in Quebec.

The regulation, which will take effect in 18 months, bans declawing, devocalization, tail docking and ear clipping of cats and dogs. These procedures will no longer be legal in Quebec unless performed for medical reasons.

Regulation respecting the welfare and safety of domestic animals and horses comes from the Ministry of Agriculture, Fisheries and Food of Quebec.

It would make it illegal to euthanize animals by gassing.

In a news release, the ministry said the regulations will provide specific standards for pet owners and breeders across the province.

“The publication of the regulation is a major step forward for animal protection in Quebec,” said Minister, André Lamontagne.

The rule banning cosmetic surgeries on domestic pets comes after pressure from organizations such as the Quebec Order of Veterinarians, which banned its members from docking tails or cropping ears in 2017.

However, these restrictions were never formally enshrined in law – until now.

In a statement to CBC, the ministry said the 18-month waiting period is to give people and businesses time to comply with the new rules.

However, one rule that will come into effect from August 25 is that newly licensed breeders will be limited to 50 animals.

However, some animal rights advocates say the new rule should apply to existing operations as well.

“The measure has been diluted enough,” Gaillard said.