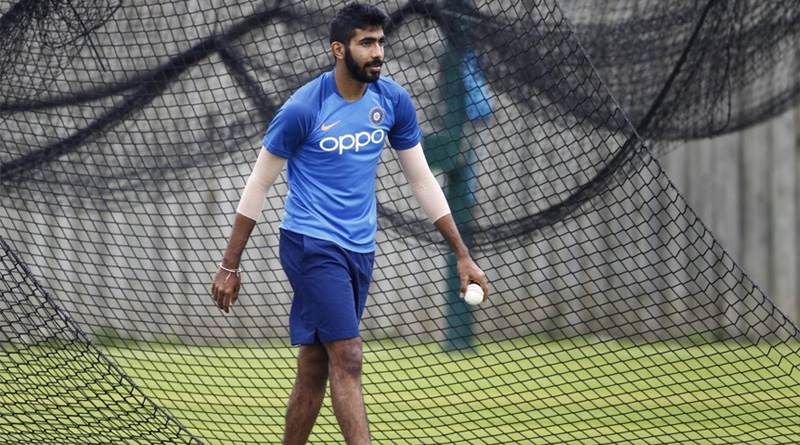 Staff Reporter: India lost the first T20 against Australia in Mohali despite scoring over 200 runs. This was followed by the question of Rohit Sharma’s preparation ahead of the upcoming T20 World Cup. As things stand, Rohit’s frustration will increase if India lose the second T20I against Australia in Nagpur on Friday and the team needs to get back on track before the World Cup. That is why India is not going down a dangerous road in Nagpur. If all goes well, India will field Jasprit Bumrah in the Nagpur war.

India did not play Jasprit Bumrah in Mohali. There has been a strong debate about it. Because India suffered a lot in Mohali T20 due to death over bowling. Especially Bhuvneshwar Kumar. After the match in Mohali, India’s all-rounder Hardik Pandya said that Bumrah is getting enough rest and has enough time to return to his old form in the World Cup. But Bumrah had to abandon the idea of ​​rest for the time being as the team’s condition was dire after losing the first match against Australia.

Some on the Indian board said on Thursday that Bumrah was not played in the first match because he was rested. Speculations that the spinal injury is not fully healed are not true at all. He will also be ruled out of the second T20 on Friday. Bumrah is also said to be looking comfortable in the nets. He bowls in perfect rhythm. If Bumrah plays last, Umesh Yadav will sit.

On this day, Indian batsman Suryakumar Yadav came to the press conference and said that there is no need to worry about Bumrah. Bumrah has not played since the last tour of England due to back pain. The actor did not play in the last Asia Cup either. When Suriya was asked about the fitness of India’s number one pacer, the Mumbai man said with a smile, “I can say that everyone in the team is healthy, everyone is fit. Bumrah is also fit. He has no problem. ”

Suriya was also asked about Bumrah’s poor Indian bowling in the first match against Australia. However, the Indian batsmen supported the bowlers. “We haven’t talked about it since the last match,” he said. And the first match is very long. The snow on the field was also good. Apart from that, their batsmen are also batting in a very aggressive mood. The question is the same. Will all these excuses work if we lose the second T20?