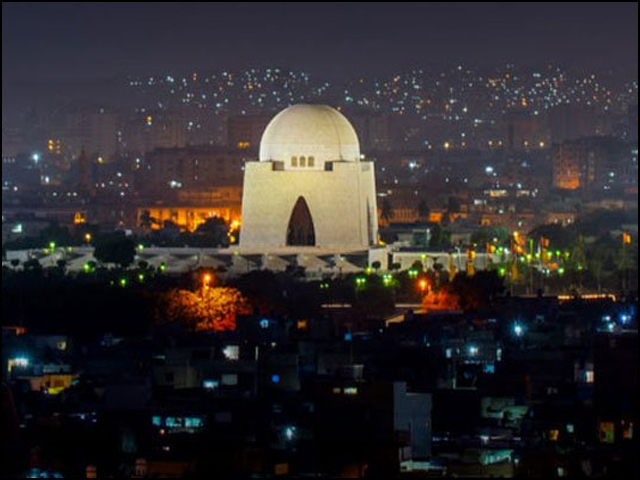 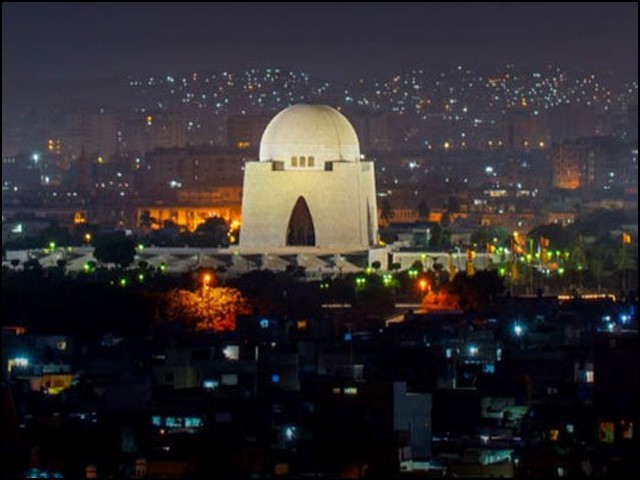 The abuses against Karachi should stop and the city should get its due. (Photo: File)

Why does no one listen to the lamentation of a city with a population of more than 3 crores? Noise of unrest is heard everywhere, but it is not known why the government is a mute spectator. Every day, hundreds of citizens lose their valuables, many are injured, and many die because of the resistance. Nobody does anything. The police are the police, but the Rangers are also silent.

I was sitting with friends in a tea house where some people were talking to each other on another bench. Glad Karachi is waking up. Karachi asks. Karachi is thinking and Karachi is now speaking. It is a pleasure that the citizens are thinking about this issue, if not in front of the government and the people in power, then at least among themselves. They say it’s too late for a light spark, so watch the flame rise. Perhaps this is the spark that is now ready to ignite everywhere. However, the Karta Darta of Karachi are still sleeping, waiting for this spark to turn into a flame and consume them too.

Yesterday, a video of an Urdu speaker surfaced on social media, in which he claimed that an Afghan man had taken over my shop and illegally built an oven on the footpath. What has been reported to the ZOO at the local police station. But look at the power of Afghanistan that says I don’t care about the law here, I’m not afraid of the uniform here. I don’t care about the people here. I will do what my heart desires. And he does it, but no one stops him. The law is so helpless before them that they cannot even interrogate an illegal Afghan. Such is the situation in the whole of Karachi today, where looting is rampant everywhere and there is no one to stop it.

Karachi’s education system has also been handed over to outsiders, who play with education at will. Public schools were destroyed under the conspiracy. We have government school buildings but the condition there is such that even animals are afraid to go. Similarly, this is the case in Karachi’s vegetable market, where you will see non-locals everywhere selling vegetables and fruits at their own cost. But no one can question them. The guards also started selling flour illegally, but the government did not take any action here either. Because if they were natives of Karachi, they would surely understand the pain of Karachi.

Yesterday I saw a child crying before my eyes. When I asked, I found out that I am forbidden to stand in a long line when I come to get flour, even though I don’t have flour at home. My father died and my mother works. My mother gave me money to go with my uncle in the morning and bring flour. When the uncle took the flour, he gave them one sack instead of two and said that they give a man one sack. Then I joined the queue and got my turn, so now they say the dough is over. This scene was heartbreaking. Where there were tears in this child’s eyes, there was also hatred for the administration. Today she is not able to do anything, but when she grows up and can do something, can you understand what she will do and what she should do? This is a big question for all of us.

In Baluchistan, an elderly man lay down in front of a flour truck saying, “Get on top of me.” And without flour you should die sobbing, so why not die like this? This is our downfall, where today we are proudly beggars before the whole world. If Karachi could have done this, today Karachi could have governed the whole of Pakistan in a better way. But the looters thought only of their own interest and this cycle of vested interests and appeasement destroyed Karachi, its effects are also visible in the entire country. Karachi stood on its feet, which has been lifted and laid on the ground and now it is said that Karachi will be set on its feet again. Had they paid even a little attention to Karachi, Karachi would not have gone through these conditions today.

After ruining our youth, those who make drug addicts today are also non-indigenous, who easily do their job after paying off the non-indigenous police. And after destroying generations, no one gets peace. Today, the arrogance of a non-local milk seller in Karachi is that he publicly sells milk at his own price, sells chicken at his own price and tells the customer to take it if he wants, otherwise he will leave. They consider it offensive to display the price list issued by the DC office, let alone keep it in the store. But they are not afraid that what is called law also exists in this country. They only know the law on which the picture of Quaid-e-Azam is displayed. Also, they don’t obey any laws.

Municipal elections will be held in Karachi in a few days. Every candidate is emptying his wallet and is busy solving people’s petty problems. If they invest today from their own pocket, they will surely get the investment from the government funds received tomorrow. These people have also made a plan to get 1000 rupees by investing 100 rupees. But none of that matters. Those who consider Karachi as a prey will never allow Karachi to move on the highway of development.

Improving Karachi’s system can automatically improve the country’s system. There is still time to put an end to the abuses of Karachi and to give Karachi its rightful due and every district to be considered a part of Karachi. Karachi needs urgent attention before it is too late. A policy of registration of non-residents and deportation of illegal immigrants must be pursued. Otherwise, in a few years the name of Karachi will be changed and the area will become non-existent.

Note: Express News and its policies do not necessarily agree with the views of this blogger.

If you want to write an Urdu blog for us too, pick up a pen and write an 800 to 1,200 word essay with your photo, full name, phone number, Facebook and Twitter IDs and a short but concise introduction. [email protected] Email to

After an argument with his girlfriend, the doctor set fire to his MercedesMEERI News

The US dollar is dearer by 7 rupees, the dollar rate in the open market has become 272 rupees.MEERI News

Why only foreign coaches! There are capable people in Pakistan too, Shahid AfridiMEERI News

A suicide blast in a mosque near the police line in Peshawar killed 28 people and injured 150.MEERI News

After an argument with his girlfriend, the doctor set fire to his MercedesMEERI News

The US dollar is dearer by 7 rupees, the dollar rate in the open market has become 272 rupees.MEERI News

Why only foreign coaches! There are capable people in Pakistan too, Shahid AfridiMEERI News

A suicide blast in a mosque near the police line in Peshawar killed 28 people and injured 150.MEERI News

It’s time for some people to sell commercial property, the stars adviseMEERI News