Land Fraud: Tehsildar made a record that the living died.MEERI News 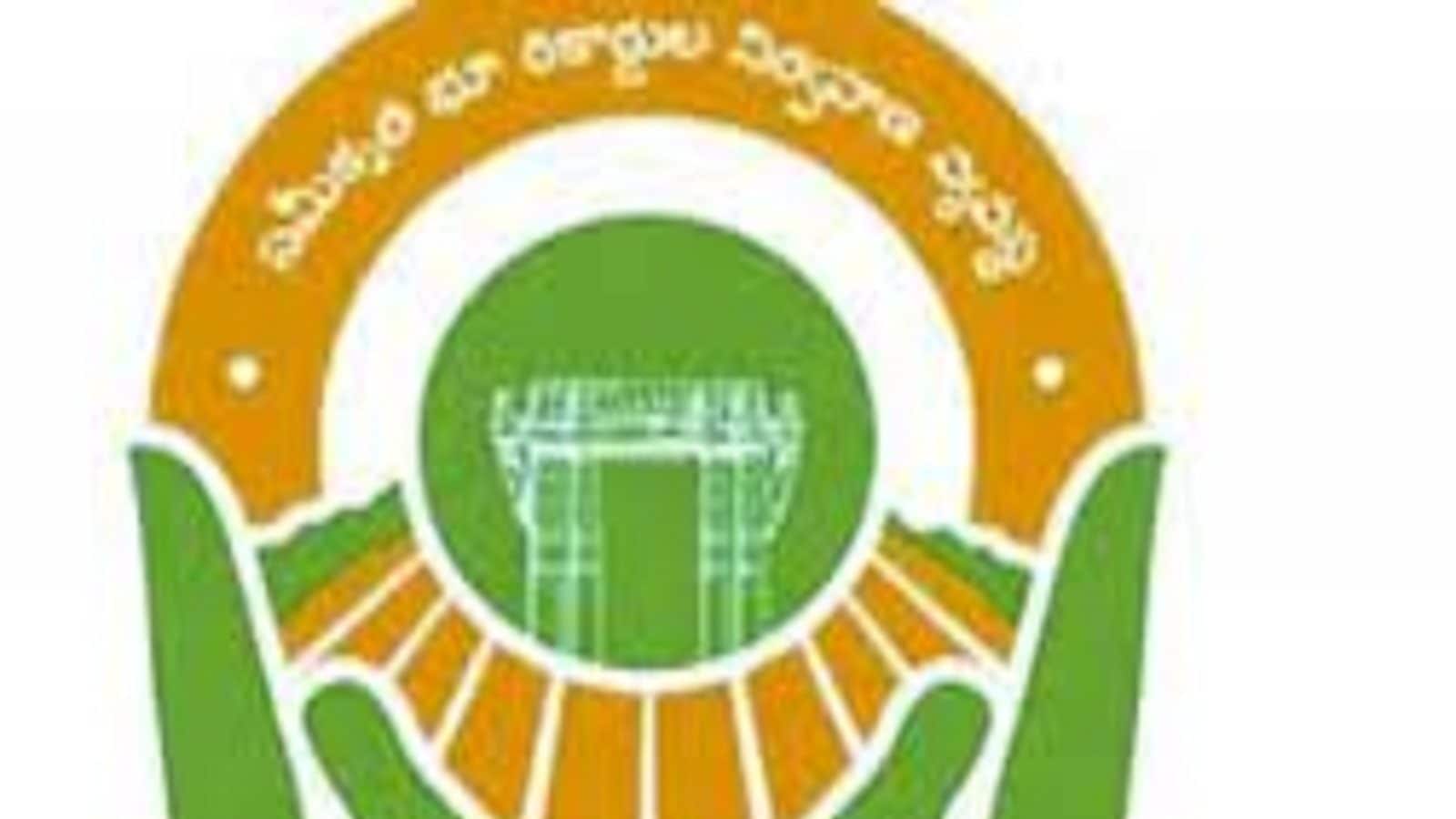 (K. Veeranna, News18, Medak)
The Telangana government has told Dharani that there will be no problems for the farmers. But the tax authorities are greedy for money. In Sangreddy, Tahsildar renamed the 27 acres and 34 pits to different names after confirming the death certificate. Raikod Tehsildar Rajaiah of the Sangreddy region was revealed late on land irregularities. Tehsildar Rajaiah cleared her land in the village of Nagan Pally, Raikod mandal, in the name of her grandmother Shivamma, making records that she died while still alive. Shivamma’s husband, Hanmanthu Reddy, has died of coronavirus. He owns 27 acres of land for 34 hours at Survey No. 198. In the month of April, Shivamma registered 27 acres of 34 hour land from her husband’s name to her husband’s name. Shibama, who was still alive on the 19th of this month, was pronounced dead. Tahsildar showed his intelligence by adding a change to Dharani’s website stating that grandmother Shivamma had died, registering with Sheri Anjamma, and not marking the patta land in the survey number. Suspicious Shivamma asked about Tahsildar and found out his well-being. The case came to light when Tehsildar filed a complaint with the local collection officer and Raikod Police.


The Dharani Telangana government has brought a plan to prevent land encroachment and fake registrations to prevent fighting. However, even after this Dharani comes, irregularities do not stop in many areas. They suffer from many problems, such as incorrect records of survey numbers, inclusion of their own land in someone else’s survey number, area changes, and bankbook errors. Frustrated victims are anxious because there is no opportunity to make corrections on the portal, and they wander around the authorities but cannot find a solution.
Asara Pension: Asara Pension for them.. High Court Order Telangana Government!
Some victims are attempting suicide in front of authorities during protests. As a result, authorities must strongly prepare for public hearings held at local collection offices every Monday. Staff are concerned about what kind of agitation, where, and what kind of violence. On Monday, victims tried to pour gasoline in three areas. In the past, events of this nature have occurred in the common areas of Warangal, Mahbubnagar, Karimnagar and Rangarddy.