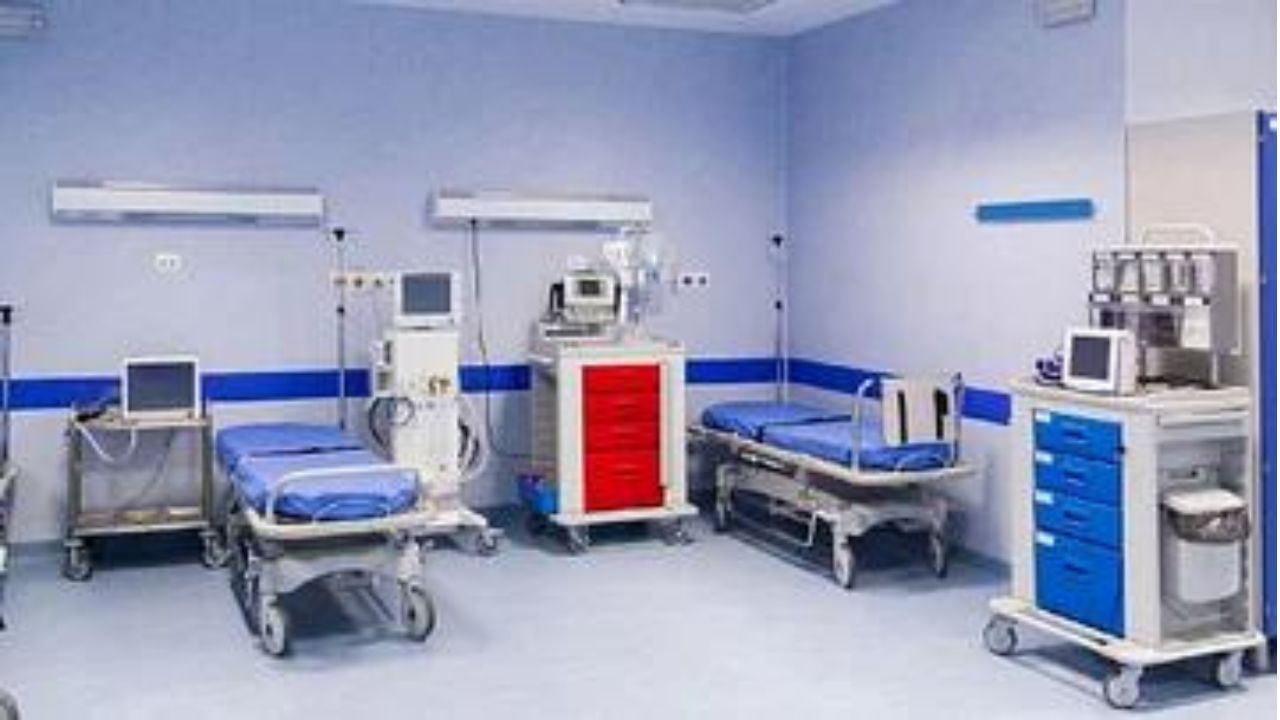 Job news: Massive recruitment is going to take place in the health sector of the state. Health Department has published the recruitment list of 1097 Medical Officers. 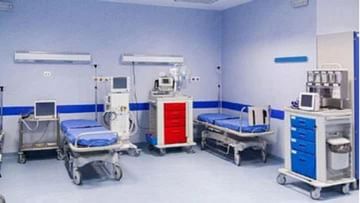 Kolkata: West Bengal government has brought good news in terms of job alert in the state. A huge recruitment is going to take place in the health sector of the state this time. 1097 Medical Officer Recruitment List Published. It may be noted that earlier, the State Swastha Bhavan had issued a notification regarding 1803 vacancies. From there a total of 1536 people were called for interview. From there a panel of 1103 people was formed. However, a section of GDMO job seekers challenged the panel and filed a case in court. That case is still ongoing. Meanwhile, the state has published the recruitment list of 1097 candidates.

It is to be noted that Kolkata Purnigam has also recently announced the appointment of Medical Officer. Purnigam has decided to recruit this medical officer for various primary health centers in Kolkata city. Kolkata Purnigam has organized walk-in-interview for the post of Medical Officer on 23rd October. Purnigam’s appointment is said to be purely contractual. Kolkata Purnigam announced in the notification that 67,000 vacancies will be appointed. However, the entire recruitment process was said to be contractual. Moreover, the notification also says that there may be slight changes to this vacancy during the interview.

This time more than 1000 medical officers are going to be recruited from the state health building. Health Building has released the recruitment list of 1097 job seekers. The total number of names on the panel was 1103. A court case was filed challenging that panel, which is still ongoing. Meanwhile, the state government has released the recruitment list.