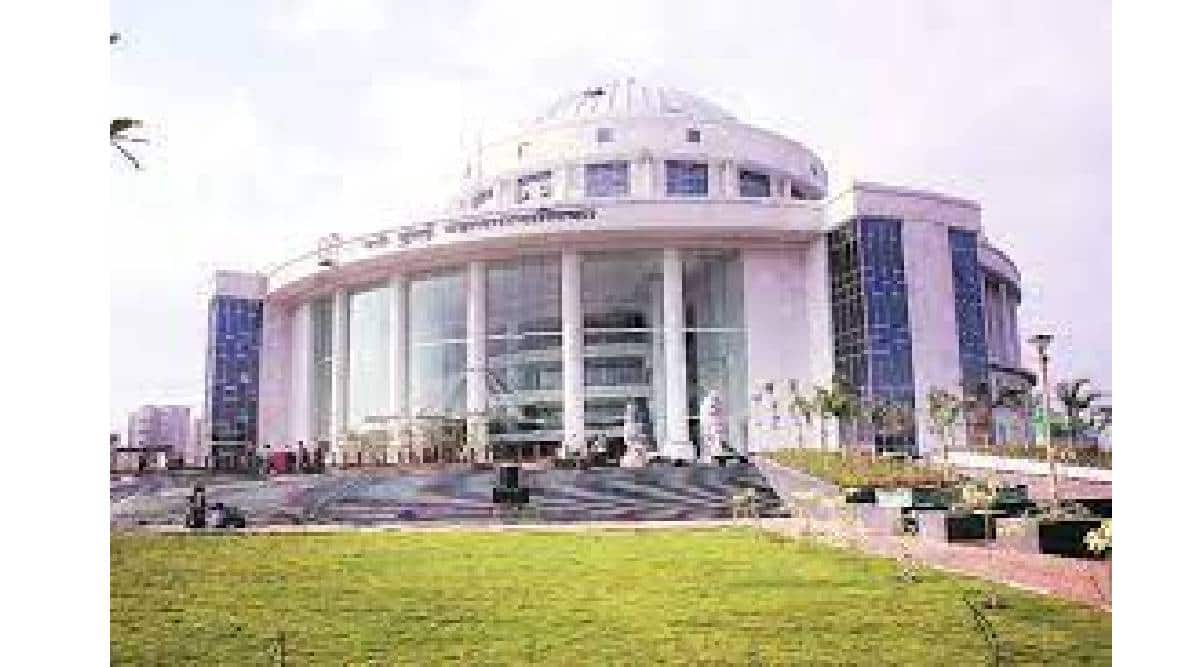 Restrictions on free water use have been introduced in Navi Mumbai and every citizen who uses water will come under the ambit of water bill. Municipal water bill is paid once in two months. As more than 40,000 people will come under the ambit of water meters, there is a possibility of an increase of 1 crore in the water bill for almost two months. – Arvind Shiende, Executive Engineer, Water Supply Department