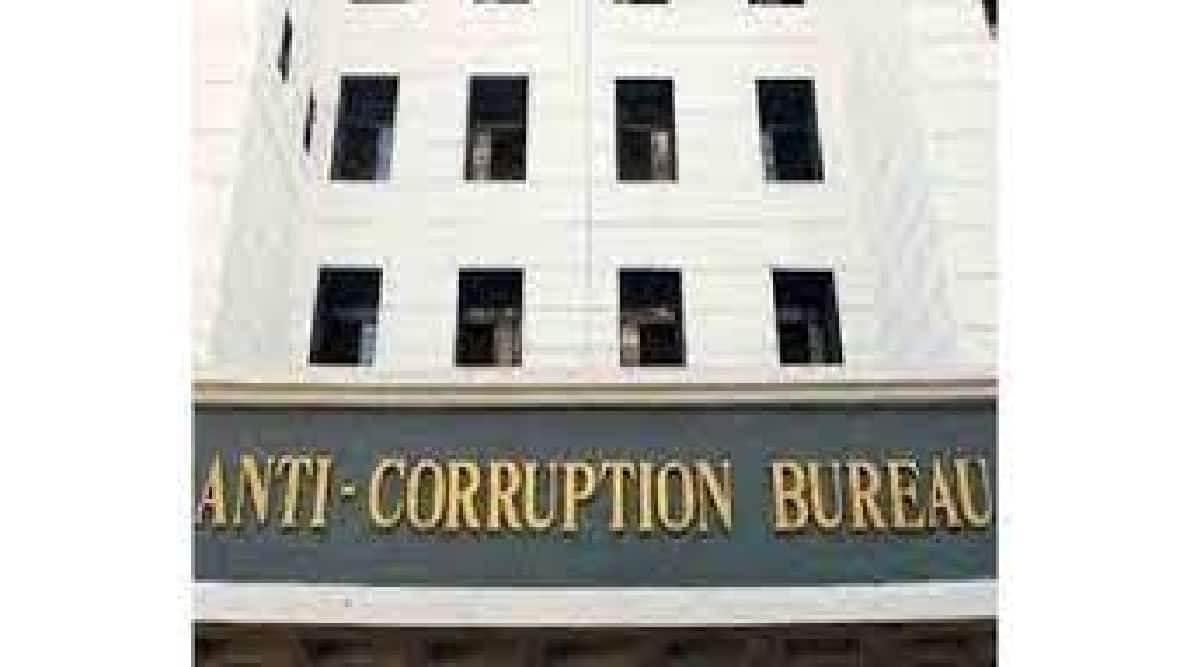 Navi Mumbai bribery department has taken action against two officers who demanded bribe of 15 thousand to sign the internal quality audit report. The shocking thing is that one of these officers is on the verge of retirement and one is a retired officer. This action has been taken against Superintending Engineer Prakash Mohile and retired Assistant Executive Engineer Sanjay Dekate working in CIDCO Panvel office. The complainant was a sub-contractor and Mohile’s signature was required on the internal quality audit report required for approval of payment for the structural repair work done by him at CIDCO Nodal Office at Naveen Panvel. But for this Mohile demanded a bribe of 15 thousand. In this regard, the complainant lodged a complaint with the bribery department on 15th.