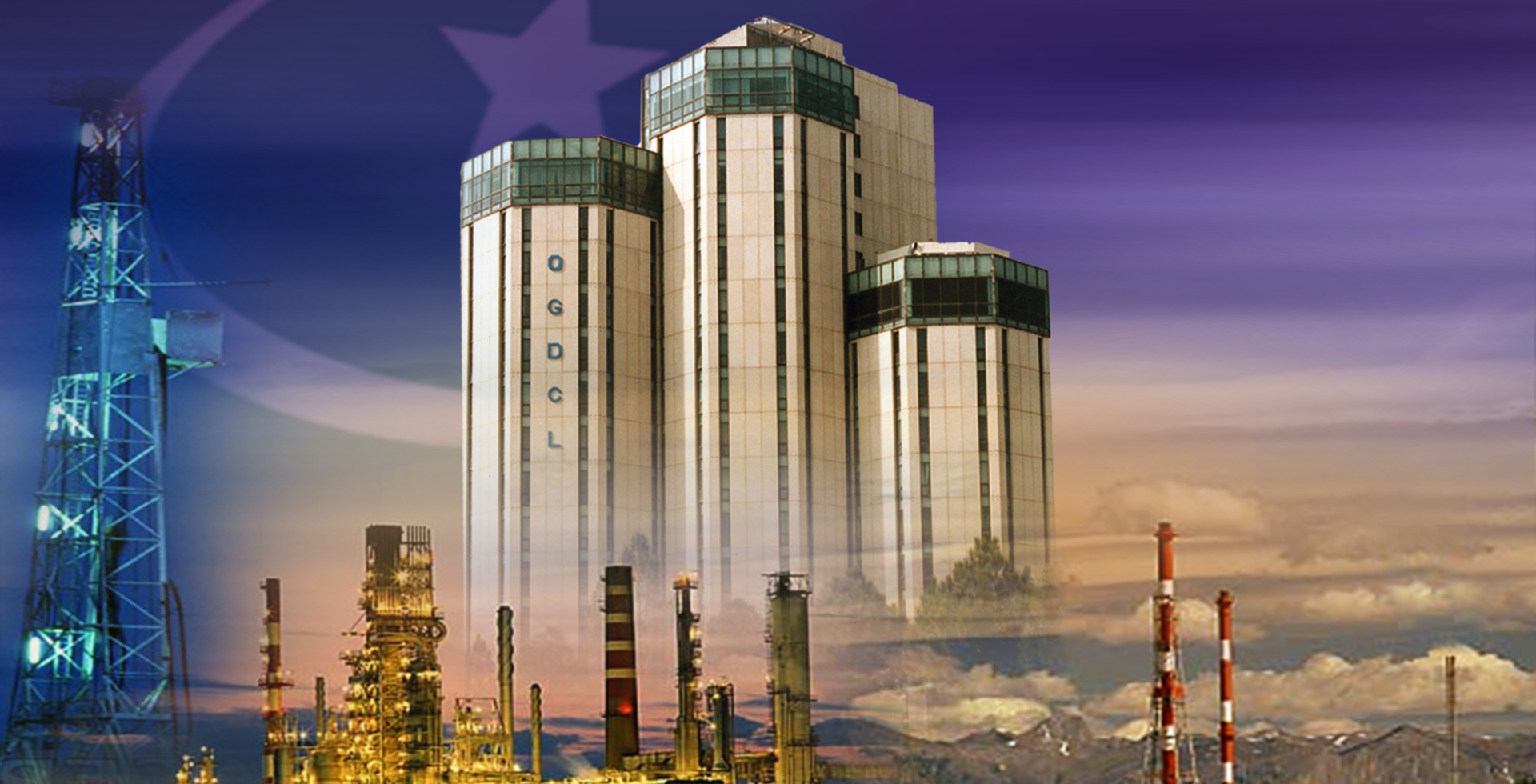 OGDCL also disclosed a final cash dividend of Rs. 2.50 per share with the result. Net sales for the fiscal year rose 40 percent year-on-year to Rs. 335.46 billion

However, the YoY decline in oil and gas output was 4 and 6 percent, respectively. The top line grew 52 percent year-on-year on a QoQ basis, totaling Rs. 95.196 billion in 4QFY22

In FY22, the company’s other revenue totaled Rs. 13.979 billion in SPLY against Rs.46.571 billion, a substantial increase of 3x YoY due to recognition of currency gains. Other income reached Rs. 16.983 billion in the fourth quarter of the financial year, thus increasing threefold year-on-year.

Additionally, OGDCL reported effective taxes at 65 percent YoY in 4QFY22 compared to 22 percent last year. The super tax levied on PAT for the entire financial year is included in the taxes paid during the last quarter of FY22. The earnings per share of the company has increased to Rs. 31.11 to 21.28 rupees