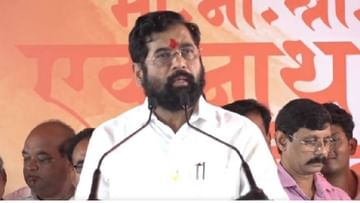 Mumbai: At present, politics has heated up over the Dussehra gathering. Both the Shiv Sena and the Shinde group have been denied permission by the Municipal Corporation to hold a Dussehra gathering in Shivaji Park. Now the Shiv Sena has approached the court against this. Shiv Sena leader Anil Parab has reacted to this. Anil Parab has expressed the belief that the court will give permission for Shiv Sena’s Dussehra meeting to be held at Shivaji Park. He also targeted MNS and Shinde group this time.

What exactly did Parab say?

Anil Parab has targeted not only the Shinde group but also the MNS. Parab has warned that MNS can only be warned.


Also, seeing the crowd at Uddhav Thackeray’s meeting yesterday, who is the real Shiv Sena? And Parab has also said that he must have guessed who the Shiv Sainiks are with.