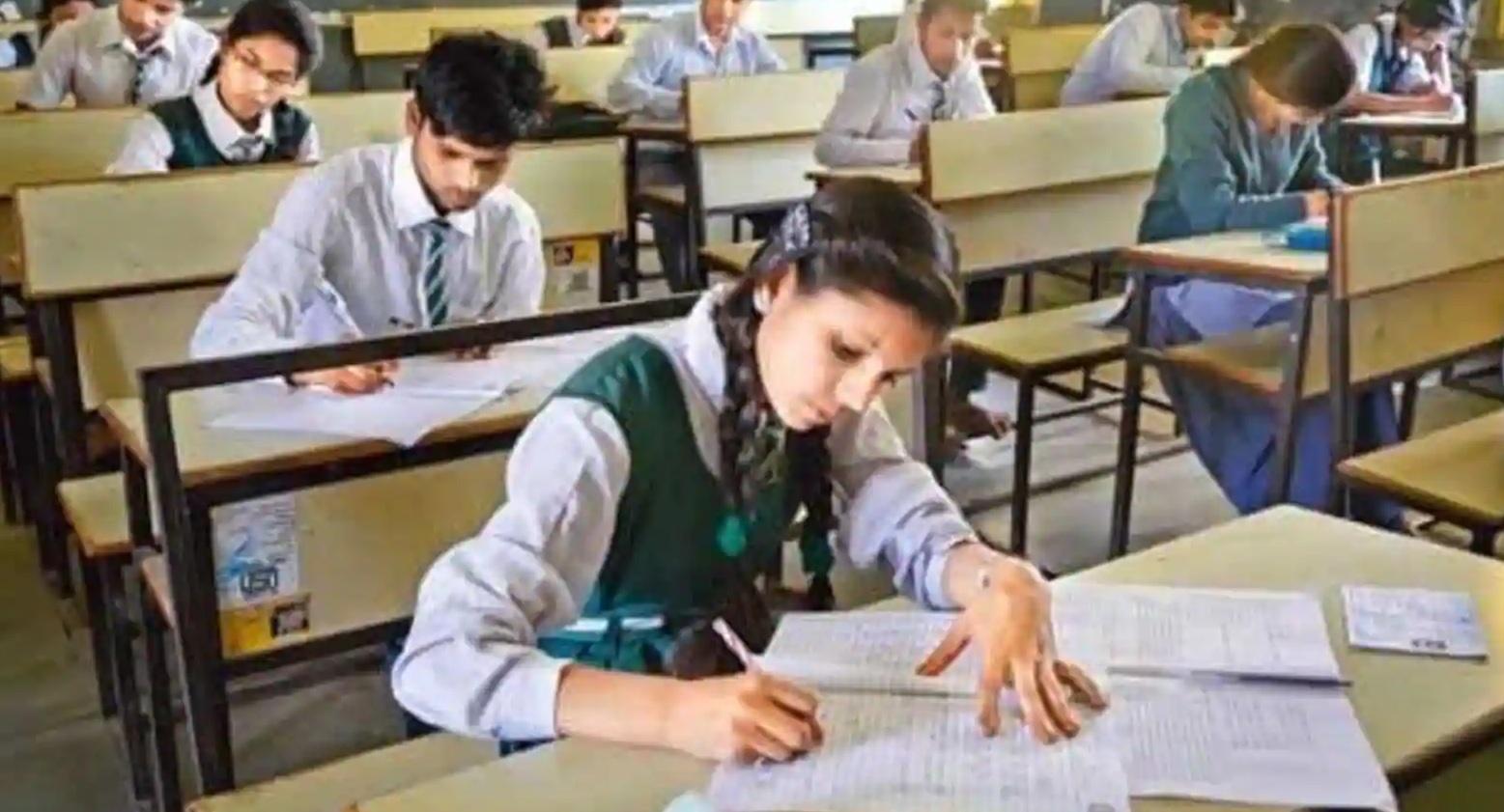 Puber’s Pen Writer: Madhyamik Exam Schedule has been re-released on Madhya Shiksha Parshad website. There is no change in the time schedule of the written test. Basically, the board has given this new schedule after announcing the date of physical education and vocational education exam.

Board officials claim that the entire schedule has been provided on the board’s website mainly to announce these two exam dates.

The exam will be held from 11.45 am to 3.00 pm. The board has started the registration for the exam. In that case, the board officials claimed that they would be able to complete the work of filling the application form by the month of November.

All in all, Madhyamiksha Board has practically started the preparation for Madhyamik Exam 2023. However, this year the exam will be conducted on the entire syllabus. The Board of Secondary Education has already announced this.