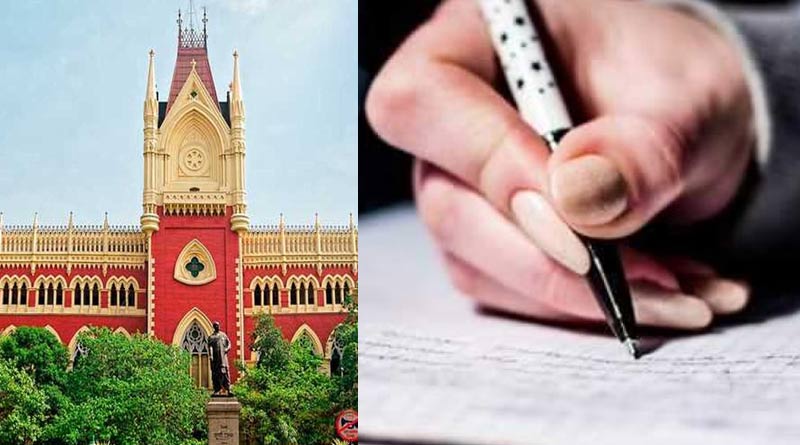 Rahul Roy: The CBI has submitted two reports under the cover of the primary Tet scam case. The Central Investigation Agency’s lawyers claim that there have been massive irregularities. Unimaginable corruption took place. He didn’t appear in the exam but got the appointment letter. Justice Abhijit Gangopadhyay’s reaction to the CBI report is surprising.

On June 20, the Primary Education Board filed some documents in the Calcutta High Court in the recruitment scam case. The document has been sent to a forensic lab in Delhi for dating. On this day, the forensic and investigation status report of that document was submitted to the court. CBI said today that the Delhi Forensic Lab has not been able to come to a definite conclusion about the age of the documents. Meanwhile, the CBI said that the investigation is progressing in the right direction and the investigation is almost at its final stage.

Investigators from the central agency told the court that widespread irregularities had taken place on this day. It is unimaginable corruption that shocks the common man. Although many did not write the exam, they got the appointment letter.

Justice Abhijit Gangopadhyay said that on this day, the documents of the next 10 people of Partha Chattopadhyay’s bodyguard Bishwambhar Mandal will be examined by the two lawyers in the case on October 17 at 4 pm at the office of the Board of Primary Education. Also, the judge wants to know the board of primary education within which time they can publish the merit list of primary tet number division 2016 and 2020. The judge has asked to reply by September 23. The next hearing in the initial Tet scam case is on November 4, after the pooja. A further report on the progress of the investigation will be submitted on that day.