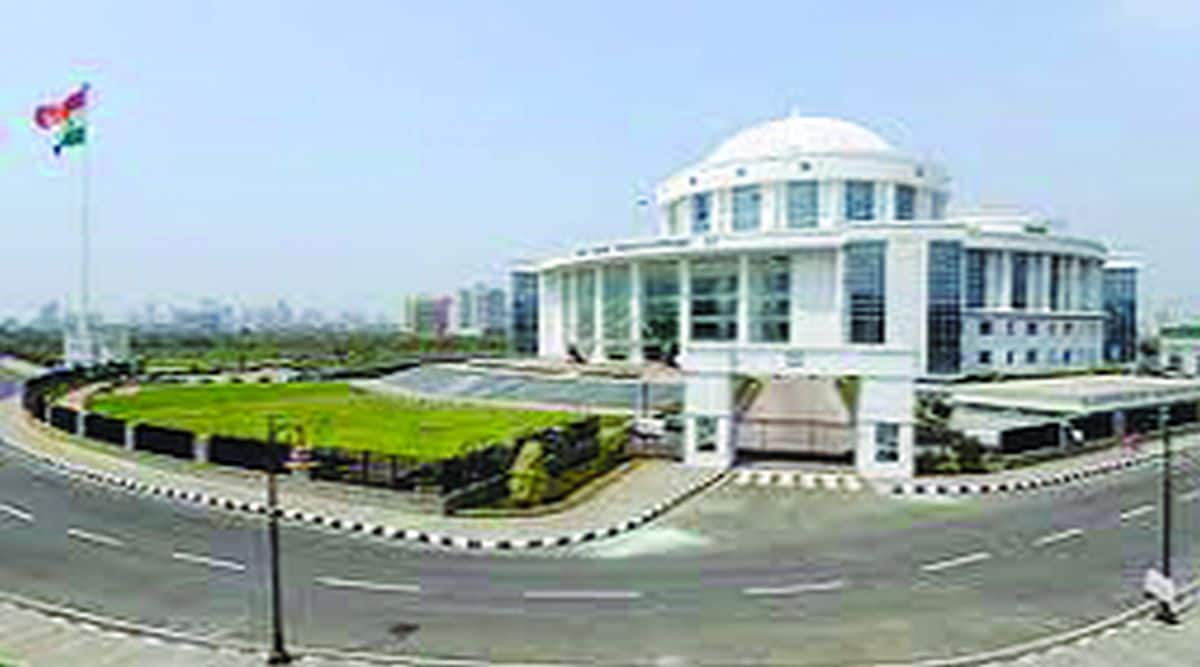 Common Navi Mumbaikars are not interested in this controversy anymore. So they don’t pay attention to it, but if this dispute goes to waste, it is a picture that the future generation of the city will not forgive the existing generation. The spark of this controversy is due to a decision of the Bombay High Court. This rift has arisen due to two decisions taken by the state government. Understanding this argument from a technical point of view is somewhat beyond the comprehension of the general public. It is mandatory under section 38 of the Maharashtra Regional Planning and Town Planning Act, 1966 for any municipality or development authority in the state to prepare a development plan for that city within the first twenty years after its establishment. The state government acquired the lands adjacent to 95 villages in Thane and Raigad districts and transferred them to CIDCO and ordered the construction of a new town.

CIDCO studied the acquired land for the first ten years and prepared a development plan on March 1, 1980. In fact, it is more appropriate to call this plan a planning plan rather than a development plan. Because people’s objections and suggestions are considered on the development plan of the city, but this planning plan of CIDCO has been implemented only after the approval of the government. CIDCO never did when it was necessary to revise the development or planning framework every twenty years. Since there is no development plan, it is seen that CIDCO has changed the land use several times. This planning scheme of CIDCO is for an area of ​​343 km. In January 1992, the state government established the Navi Mumbai Municipality. Therefore, 109 km area of ​​this 343 km area was allotted to the municipality.

It has also come forward that the reservation made by the municipality on some plots of CIDCO is a conspiracy to grab those plots. Nishant Bhagat, the owner of the plots sold by CIDCO and a social activist, filed a Public Interest Litigation in the Bombay High Court against this sale technology of CIDCO. In August 2022, the Bombay High Court gave its verdict on this Public Interest Litigation. It was a clear verdict that CIDCO can sell the plots owned by it. It was fine until then. As the draft development plan of the municipality was not published, there was no one to stop CIDCO from selling the plots owned by it. On the occasion of this decision, another matter has been clarified in the court. It is harmful to the municipality.

By an order issued by the state government in September 2021, CIDCO’s role in the Navi Mumbai municipal sector has now been completed and CIDCO should continue to operate only as a land owner in the municipal sector. Hence it was clarified that CIDCO’s powers of Navanagar Development Authority are being terminated. Two leaders of the then Shiv Sena (one of them now in the Shinde group and one in the Shiv Sena) strangled Chief Minister Eknath Shinde to reverse the government’s decision that the municipality should not make reservations on CIDCO plots of area of ​​more than five hundred square meters. By withdrawing the decision of 500 square meters, CIDCO’s powers of Navnagar Development Authority were revived. This decision taken by the government in January 2022 affected the authority given to the municipality in December 1994. Not one inch of land in Navi Mumbai is owned by the municipality. Therefore, CIDCO will be able to issue construction and occupancy certificate after this due to the decision of Navnagar Development Authority which CIDCO has received again. This decision is likely to apply not only to Navi Mumbai Municipality but also to Panvel Municipality area. The state government has to intervene in this soon. On this occasion, this jurisdiction, which has been running smoothly for the last thirty years, has come under attack. People and government need to think about it.