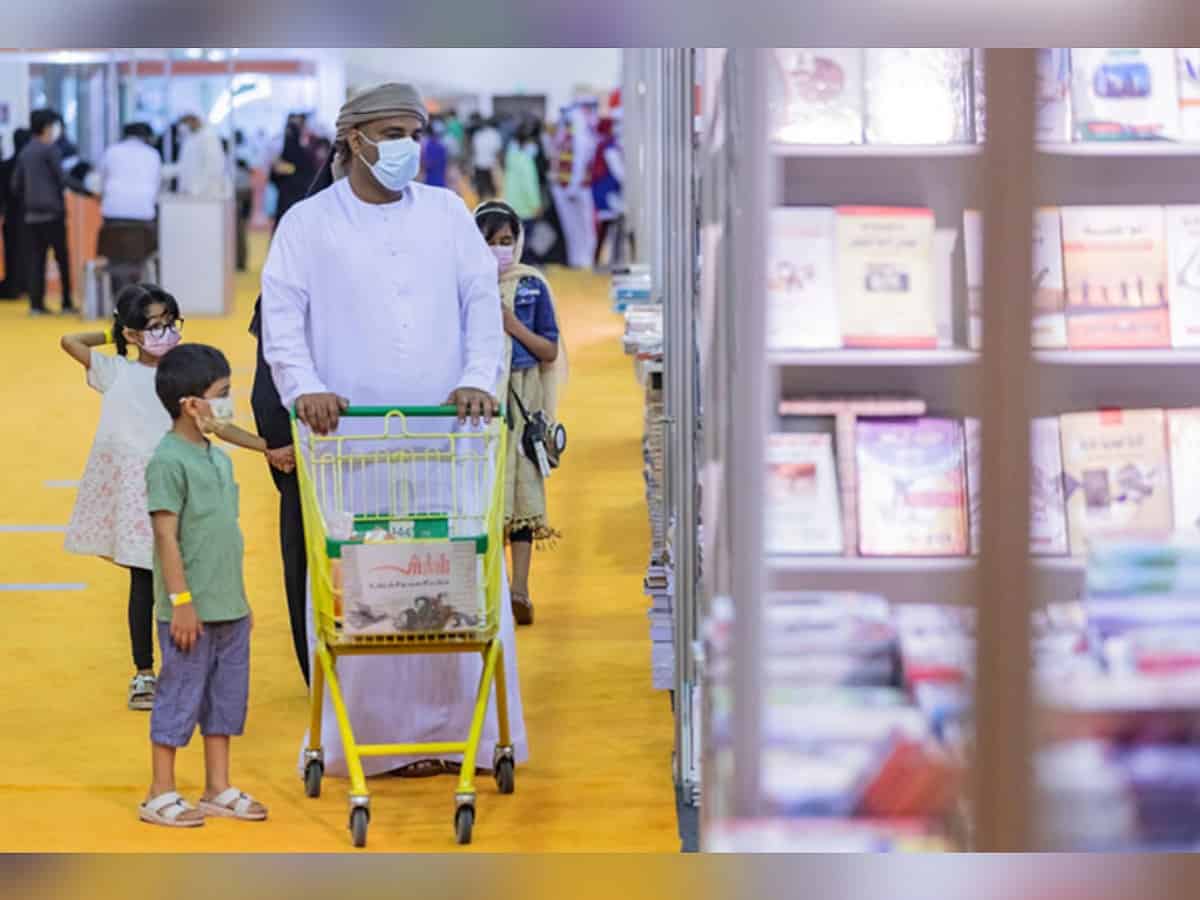 Abu Dhabi: The 41st session of the Sharjah International Book Fair (SIBF) will begin on November 2 this year under the theme ‘Spread the Word’.

The 41st session of SIBF will be held from November 13 at Expo Center Sharjah.

The exhibition celebrates Italy as the guest of honor in its new session, sending a message to all the people of the world, inviting them to believe in the word as a way of human communication and dialogue based on noble values.

Hundreds of renowned writers and thinkers from around the world will lead a vibrant cultural programme.

Events will include lectures, workshops as well as 80 theatre, dance and music performances. The fair will also have a cooking corner, as well as sections dedicated to designers and artists of different ages. There will also be plenty of book stalls. The line-up for this year’s festival is yet to be announced.

“SIBF represents a living expression of Sharjah’s aspirations, established more than 50 years ago, to deliver one of the most successful and pioneering development projects in the region and the world – on investment in culture and human capital development. was established; Ahmed bin Raqqad Al Ameri, Chairman of the Sharjah Book Authority, said that libraries and creative events transcend writers, intellectuals and poets to influence and shape a nation and other key areas of the world.

Sharjah International Book Fair, in its 40th session, marks a new history for Emirati and Arab culture and the book by being declared the “World’s Largest Fair” in terms of copyrights for the year 2021. topped in Industry market.