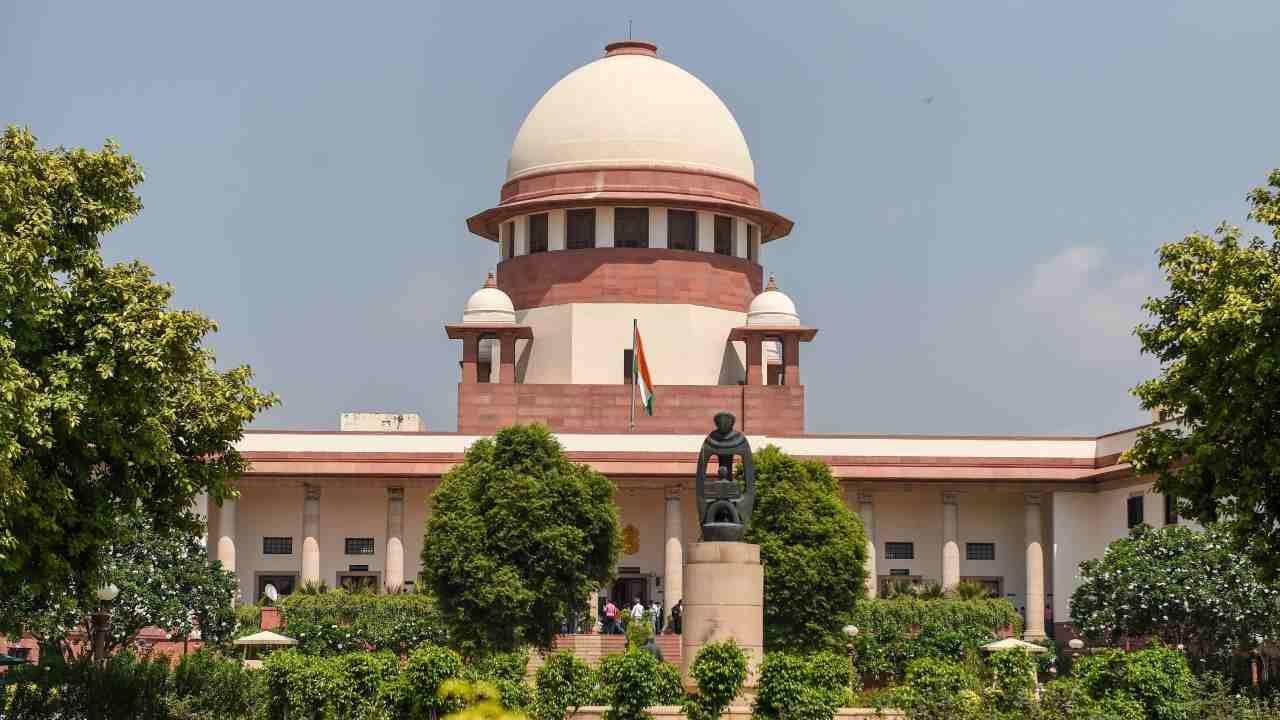 Chief Justice NV Ramana narrated an incident and said that one of my father-in-law is a farmer. Where they live, there was a ban on giving electricity connections by the government. 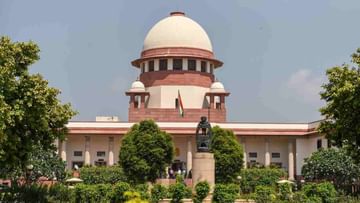 The issue of giving freebies (free gifts) during the election has gained momentum. The Supreme Court on Thursday heard a public interest litigation filed against all such promises of political parties, including free electricity and water. During this, Chief Justice NV Ramana narrated an incident and said that my father-in-law is a farmer. Where they live, there was a ban on giving electricity connections by the government. On this the farmer asked me whether he can file a petition against this move of the government? However, shortly after this, the government announced that anyone who has illegal electricity connections, their connections will be considered legal from now on.

Ramana said, ‘Tell me… what kind of decision and free gift is this? Those who were waiting for the electricity connection were ignored. What message are we giving this? Only those who are doing illegal work are getting benefit. I could not even answer my father-in-law in this matter. Significantly, Prime Minister Narendra Modi had criticized the practice of populist announcements like distribution of ‘revdi’ (free gifts) among various parties. He had said that this is not only a waste of taxpayers’ money, but also an economic disaster which can hamper India’s campaign to become self-reliant.

This statement of the Prime Minister was actually seen in the context of the announcement of giving free things to parties like Aam Aadmi Party (AAP). In recent times, in states like Punjab, free electricity and water and other things were promised in the assembly elections. On the other hand, the central government had told the court on Thursday that the ‘freebies culture’ for contesting elections has been raised to an extreme level and if some political parties feel that this is the only way to implement public welfare measures, then This approach will lead to ‘tragedy’. In response to the August 3 order, Solicitor General Tushar Mehta, appearing for the central government, said that unless the legislature or the Election Commission takes any step, the apex court should, in the national interest, issue guidelines as to whether political parties should To do, what not to’.

After 60 years, the threat of the use of nuclear weapons is extreme: US presidentMEERI News