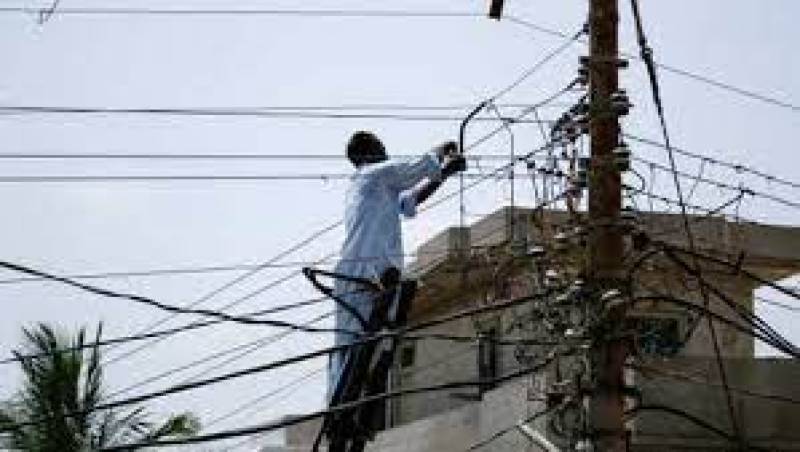 The coalition federal government has decided to set up a specialized force to fight electricity theft across Pakistan.

Sources said that the government, in order to prevent theft of electricity worth billions of rupees, has decided to form a special force which has been approved by the federal cabinet.

Furthermore, the force will also be responsible for recovery from electricity thieves. The form will be constituted after the conditioning of the federal cabinet, sources familiar with the matter said.

It may be noted that in the month of October, Prime Minister Shehbaz Sharif requested a comprehensive strategy from the federal cabinet to reduce line losses and reforms in the power sector.

Prime Minister Shehbaz Sharif presided over a meeting of the federal cabinet where he briefed members about his visit to Kazakhstan and meetings with heads of state during global conferences.

During the meeting, a briefing was given to the federal cabinet regarding a comprehensive strategy to reduce losses on high loss lines and feeders.