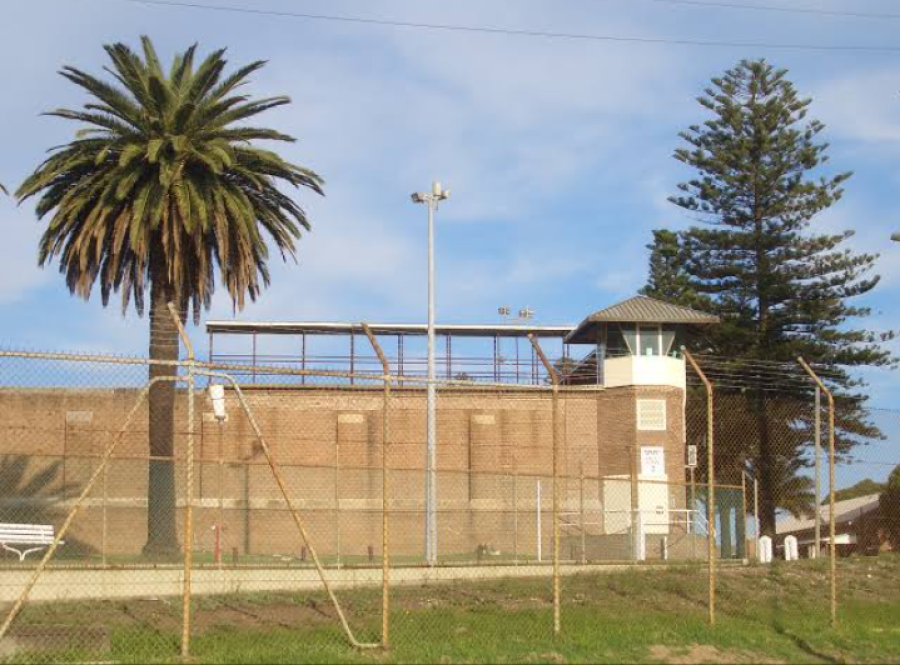 The person who illegally brought foreigners to Saudi Arabia was convicted

Riyadh (Daily Pakistan Online) Saudi Arabia’s prosecutor says an Arab citizen has been sentenced to five years in prison for illegally bringing people into the kingdom.

According to Arab News, it was revealed during the investigation that the accused had made a deal to bring illegal immigrants from a neighboring country to the kingdom for $4,000. The suspect was arrested and brought before the relevant court where he was sentenced to five years in prison.

According to the Saudi News Agency, the Public Prosecution Service says that the suspect should have received a more severe sentence, they will appeal against this decision.

“First broke the party, now the work of breaking the house”; Accusations of mass murder on the Shinde group Chandrakat Khaire criticizes...

A suspicious bag near the cemetery.. The police suddenly came.. After opening it… | Abandoned bag that bombed in Japan has been found...