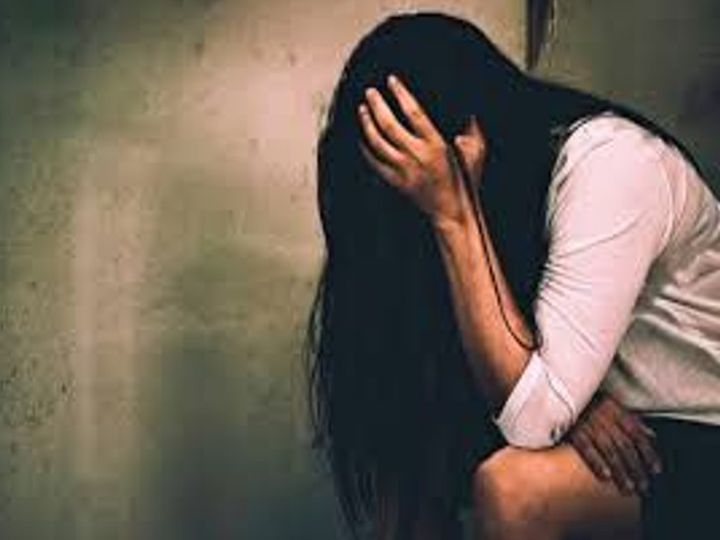 ACP (Chaksu) KK Awasthi said that a 27-year-old woman resident of Sangonar Sadar has lodged a report. In the complaint, a report of rape and SC / ST has been filed against acquaintances Hazari, Ramprasad and Kailash. It is alleged that in September 2017, the accused Hazari, being alone in the house, raped her by intimidation. After which he started blackmailing her by threatening to tell her husband about the rape.