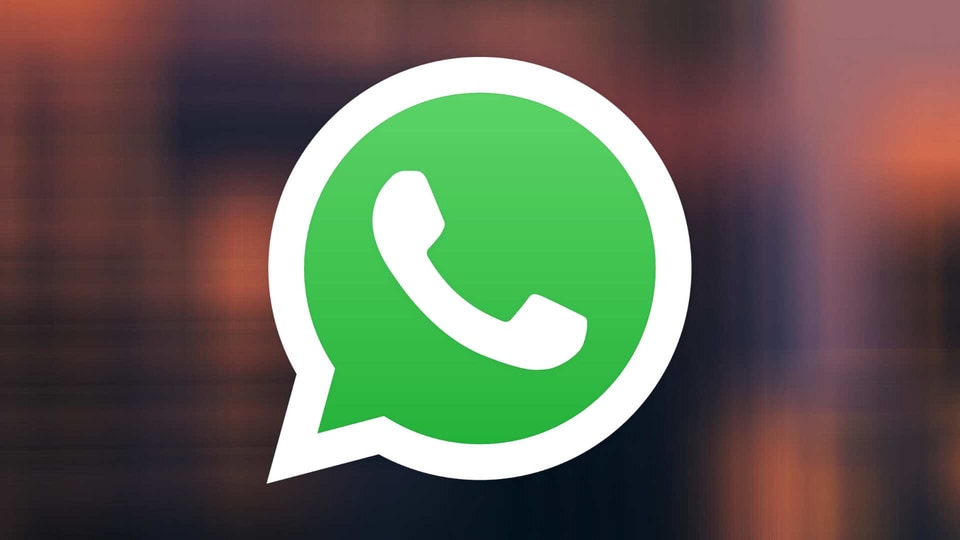 WhatsApp, Meta Platforms Inc. A service provided by , said on Thursday that it was trying to maintain connectivity for Iranian users after the country imposed restrictions on access to both the app and Instagram.

According to a tweet from the messaging app, WhatsApp, Iranian phone numbers are not being blocked and the company will “do everything” within its technical means to maintain the service’s accessibility.

Iran on Wednesday blocked access to the country’s two remaining social networks, Instagram and WhatsApp, as a result of protests against the killing of a woman in police custody.

The death of 22-year-old Mahsa Amini last week after she was detained by Tehran’s morality police for wearing “inappropriate clothing” has sparked outrage in the Islamic Republic over a range of topics, including freedom and the economy. Restrictions

As popular anger over the killings showed no sign of abating and reports of attacks on security forces came in early Thursday morning, protesters torched police stations and vehicles in Tehran and other Iranian towns.