Two men have been arrested after £1.25 million of drugs were seized at Larne PortMEERI News 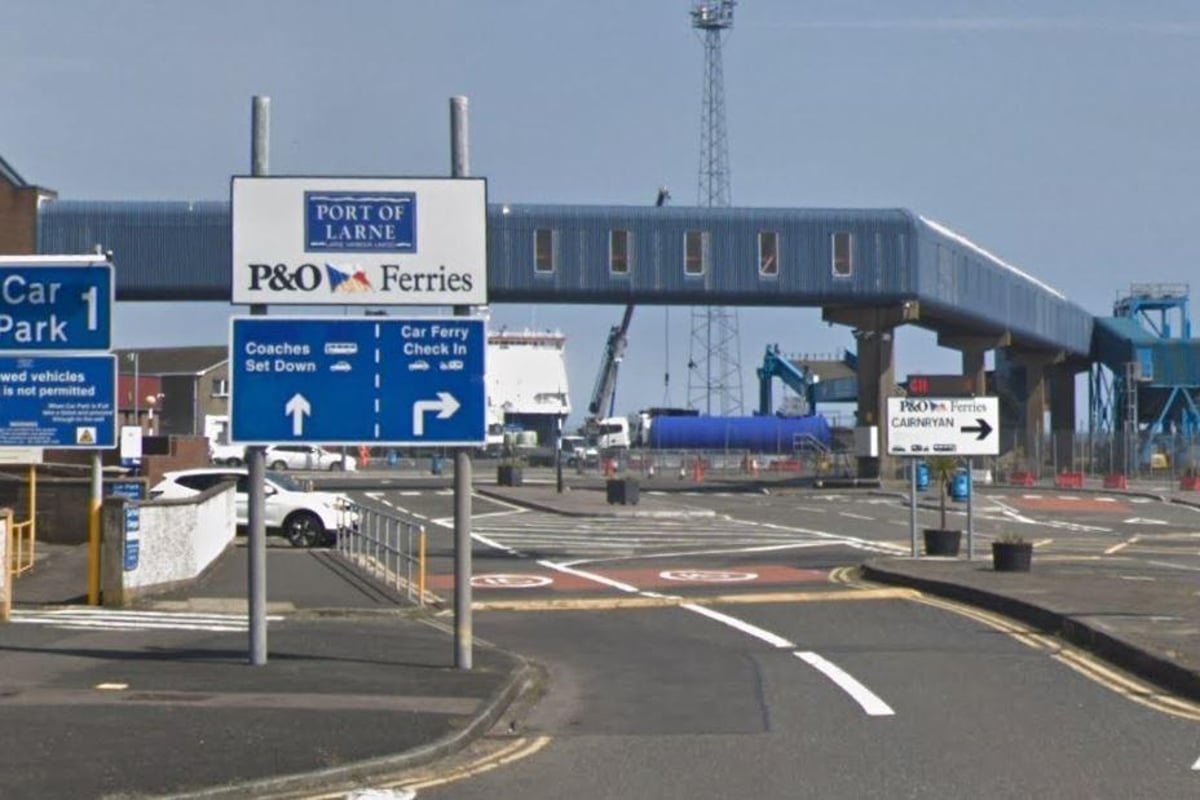 Commenting on the operation, Detective Inspector Conor Sweeney said: “We are fully committed to combating the importation of such dangerous substances into Northern Ireland.

“These arrests, some 10 months after the initial seizure of the drugs, demonstrate that we will pursue all viable lines of inquiry to identify and bring members of organized crime gangs to justice.

Port of Larne. (Image via Google)

“We are grateful to our colleagues in the Yorkshire and Humber Regional Organized Crime Unit who have been of great assistance with this investigation.

“Criminals involved in drug supply in Northern Ireland make money off the suffering they inflict on the most vulnerable members of our society and must be stopped.

“The Organized Crime Unit, together with our partner agencies, is determined to stop the flow of drugs into Northern Ireland and dismantle the organized crime groups responsible.

“I again urge anyone with information about the illegal use or supply of drugs to call the police on the non-emergency number 101. Alternatively, you can lodge a report online using the police’s non-emergency reporting form: www.psni.police.uk/ makeareport/

“If you prefer to remain anonymous, you can provide information through the independent charity Crimestoppers on 0800 555 111 or online at www.crimestoppers-uk.org/.

“There are also a range of services available if you are affected by someone else’s drinking and/or drug abuse. Information about these services is also available on this website. These services are available to you regardless of whether or not your loved one is getting help for their addiction.”

A man has been arrested after £1.25 million worth of drugs was seized in Larne

The original seizure took place on Friday, December 17 when cocaine, ketamine and cannabis with a combined street value of around £1m were seized by officers from the Organized Crime Task Force, which includes detectives from the Police Service of Northern Ireland’s Organized Crime Unit. , the local policing team at Larne Port and HM Revenue and Customs (HMRC).

At the time, a 60-year-old man was charged with possessing Class A and Class B drugs with intent to supply.